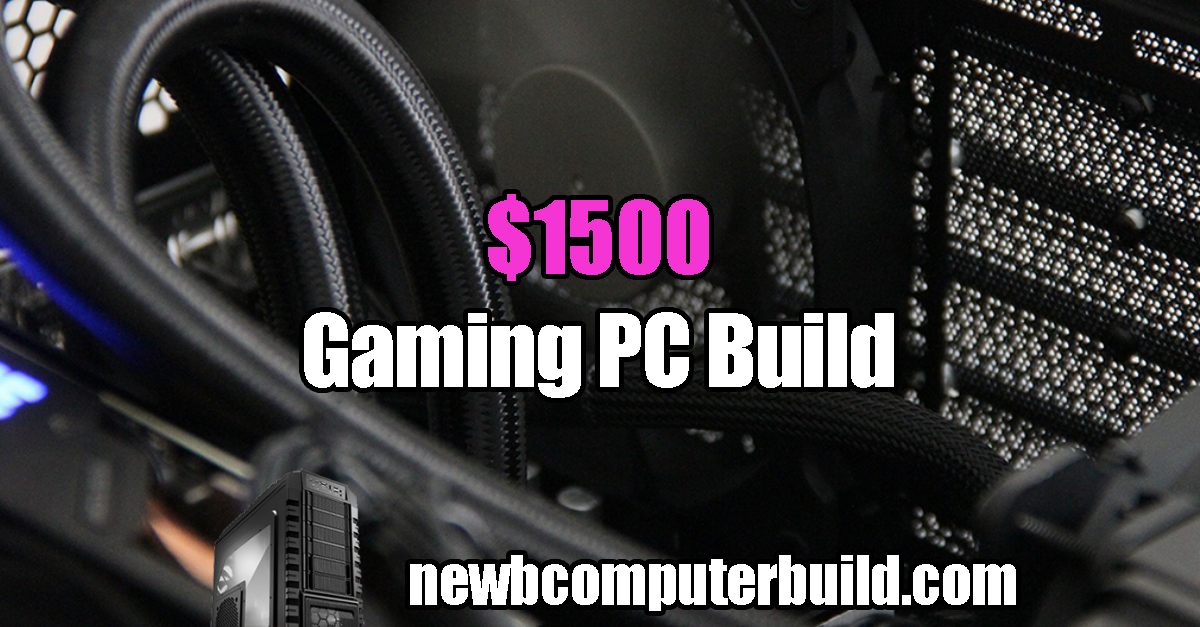 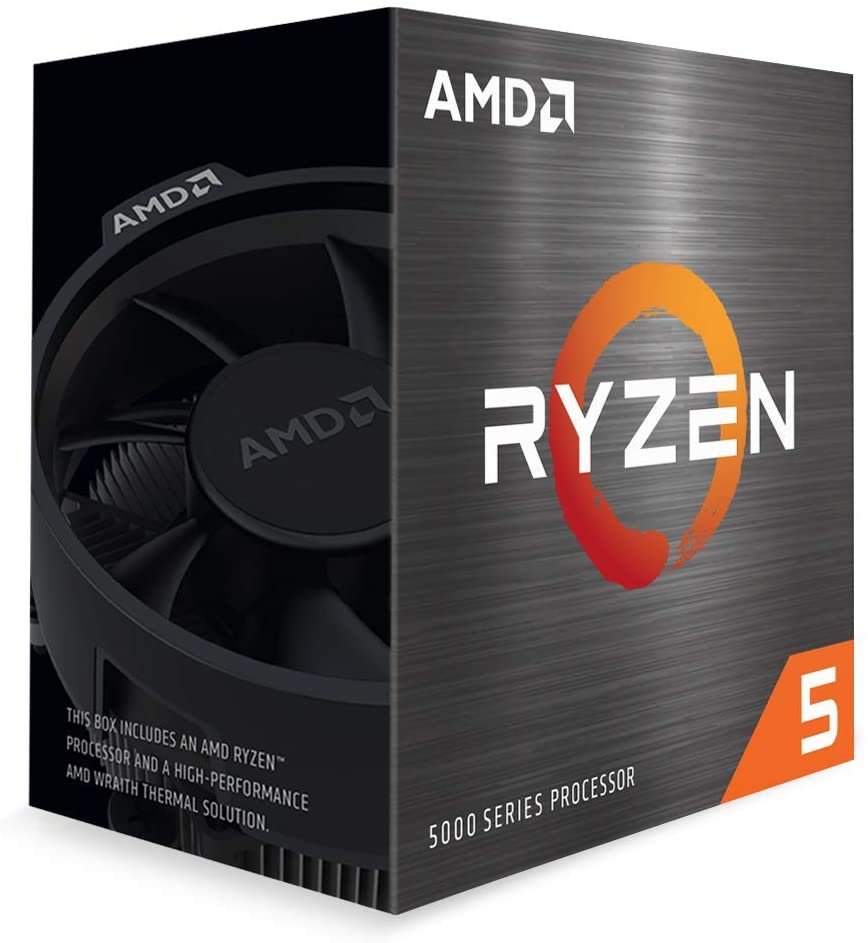 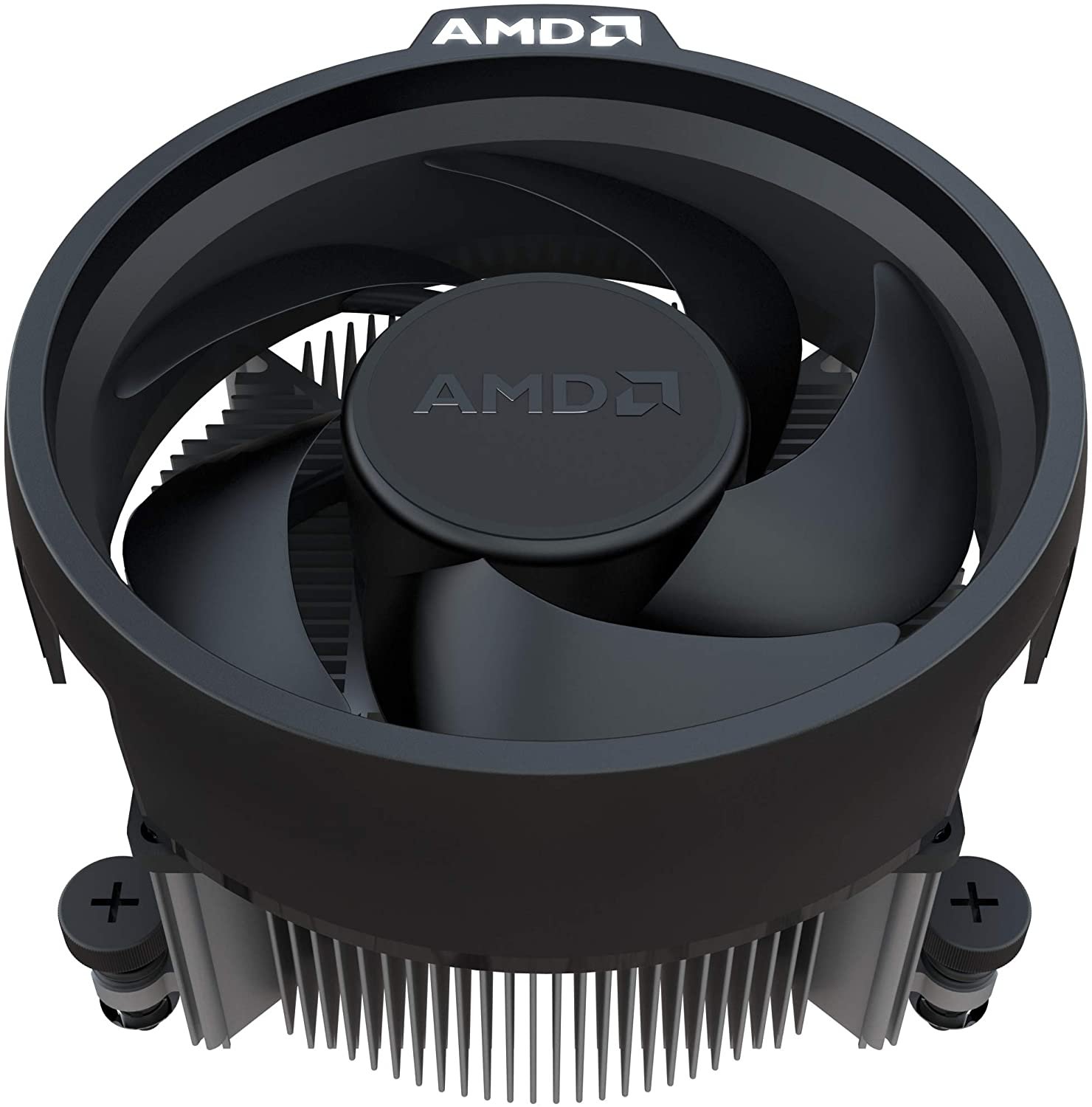 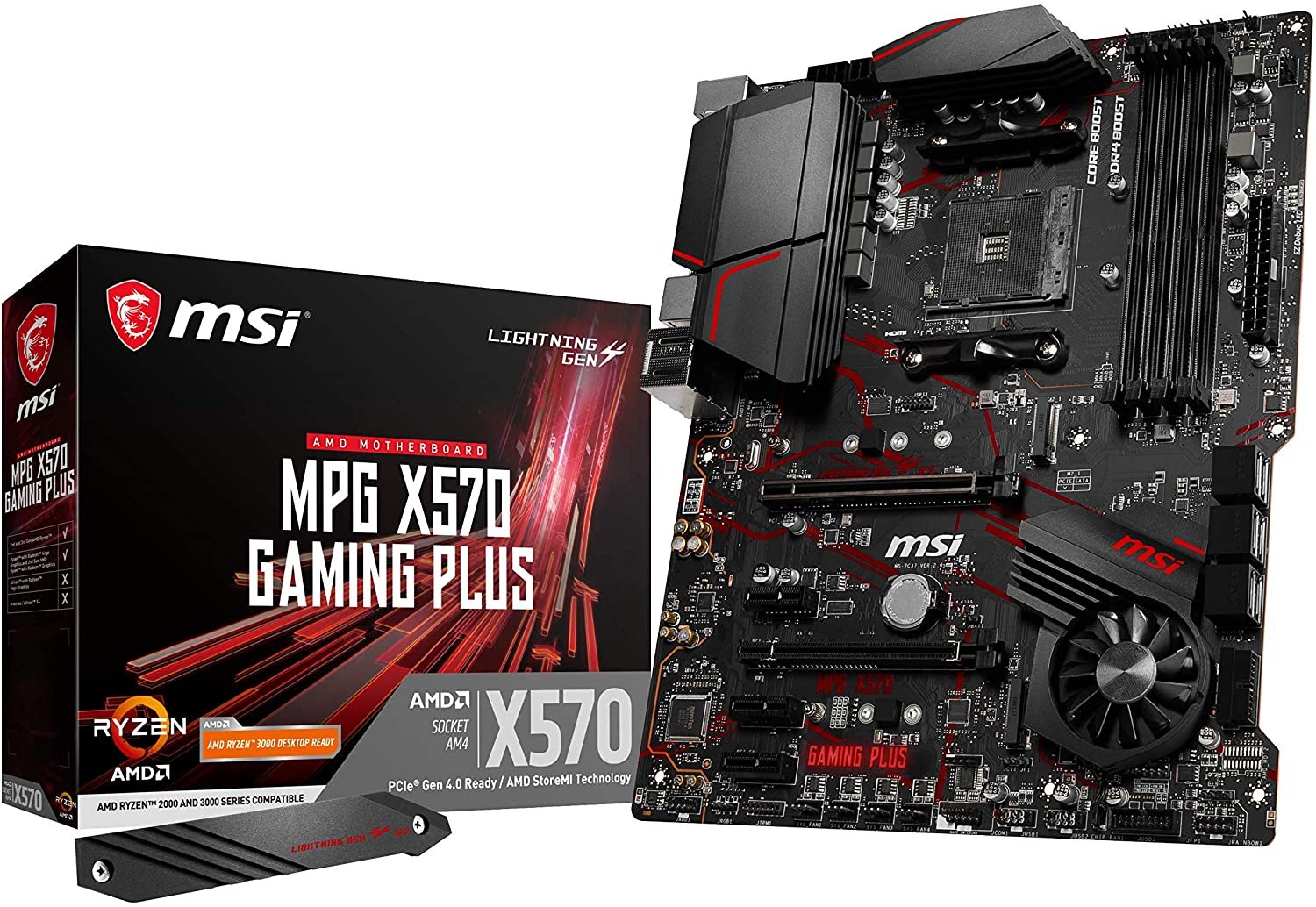 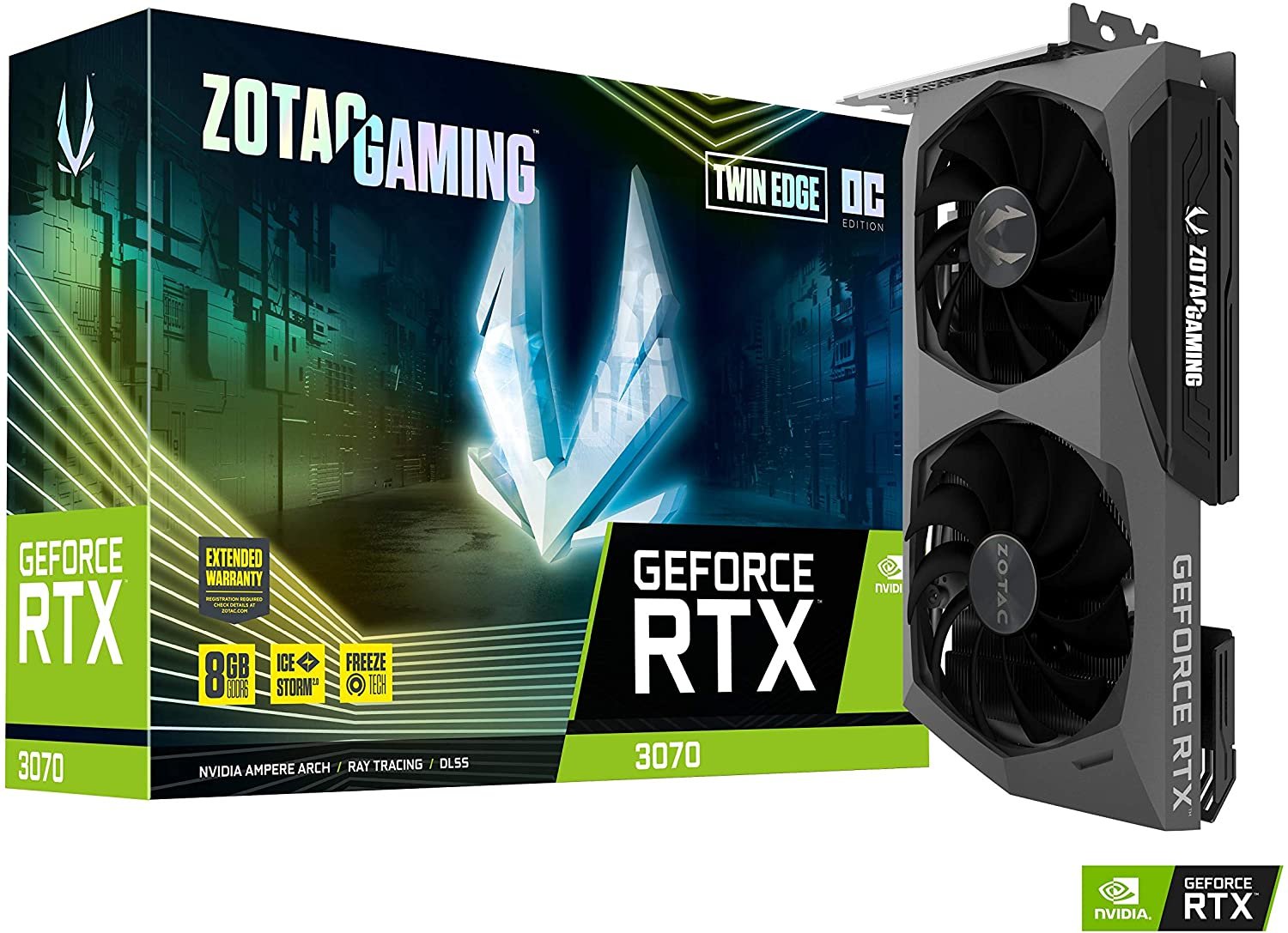 *Note: Stock on GPU's has been limited, BUT stock does seem to be shifting to actually being available. The linked RTX 3070 is in stock at the time of posting this update, however, it is pricy. You can also try these alternative GPUS: 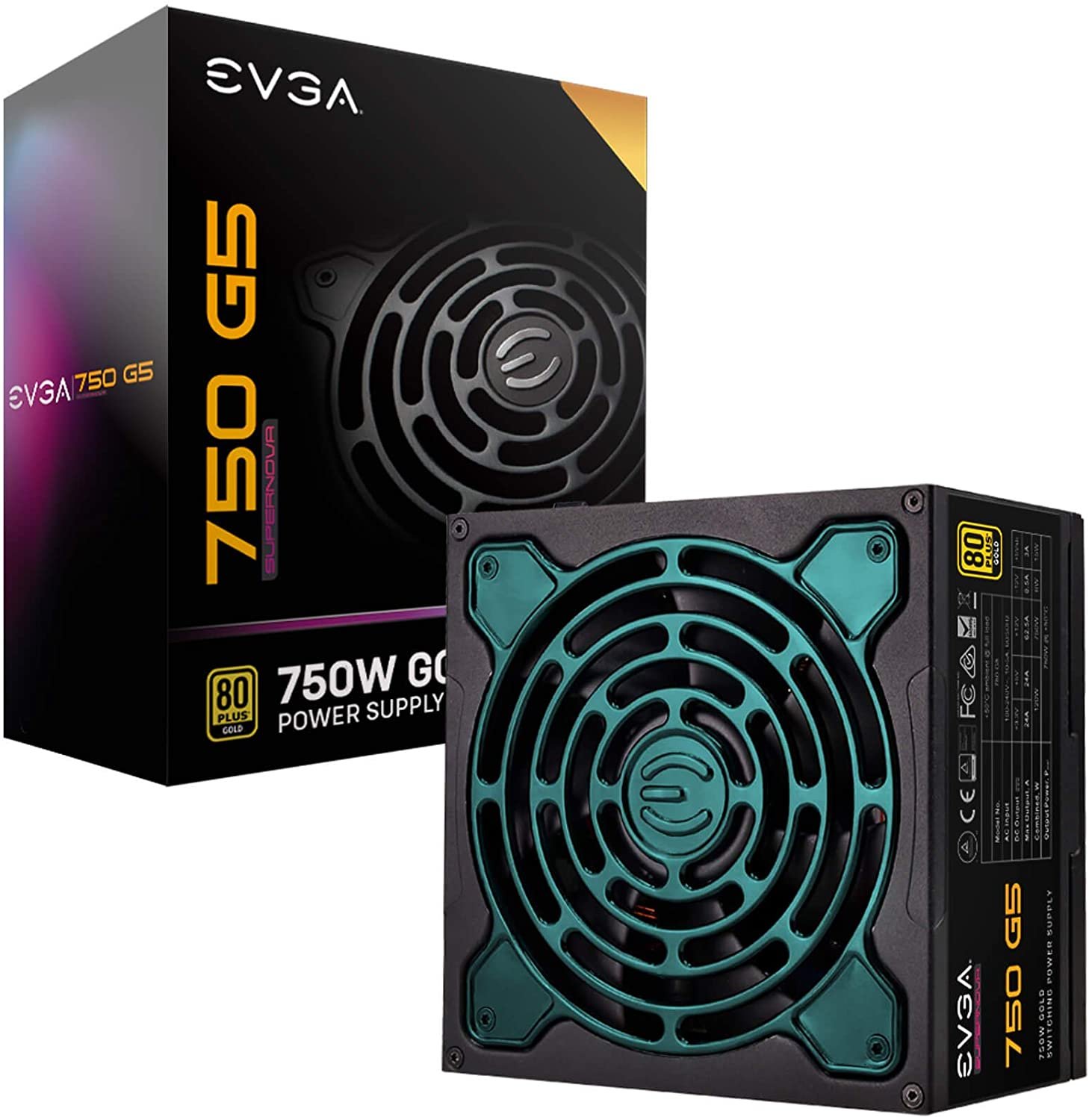 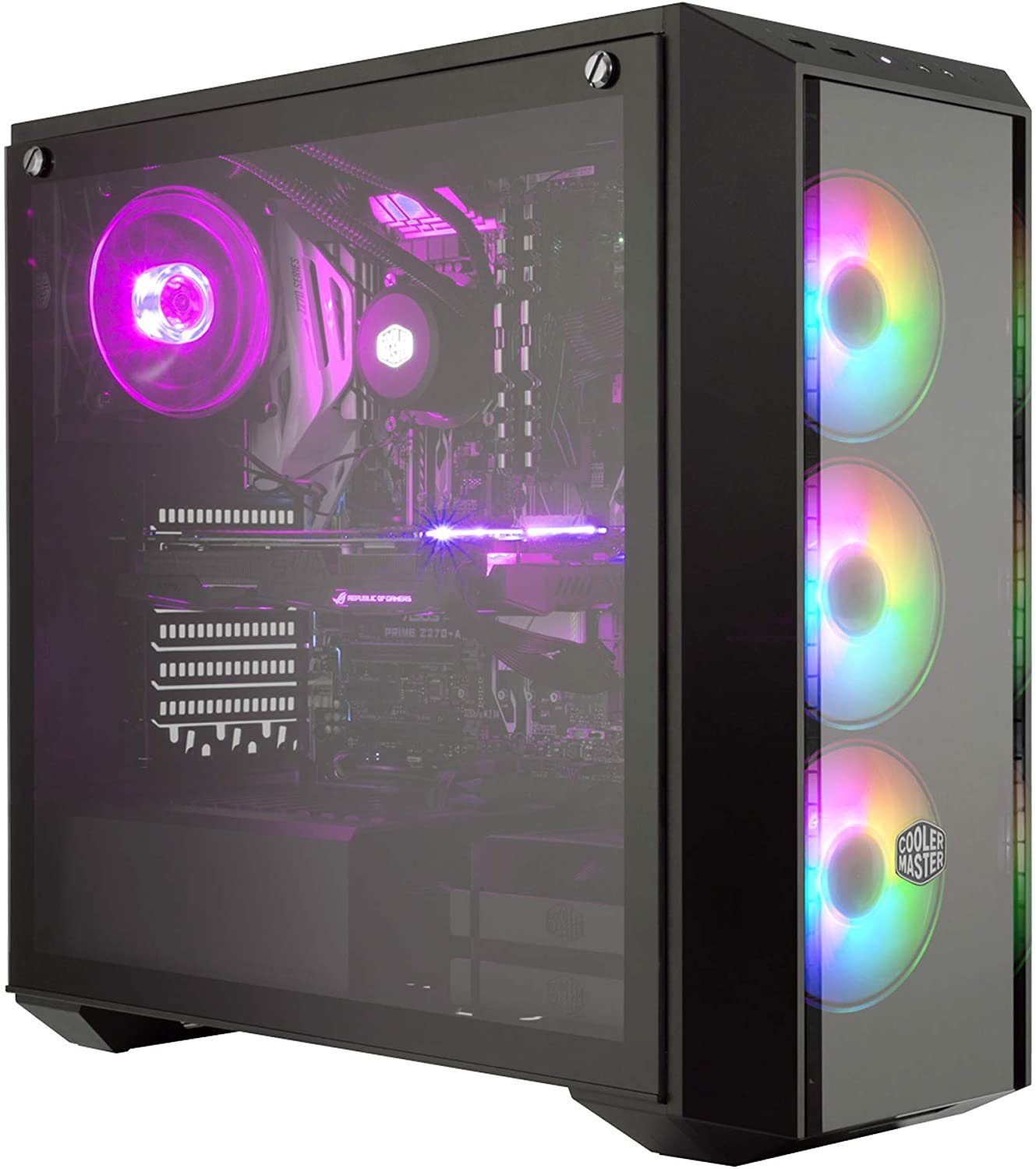 To power, this superb pc build, the Included power supply this month is the EVGA G5 Super Nova 750W -- a fully modular gold-rated psu  with up to 91% efficiency in power usage. 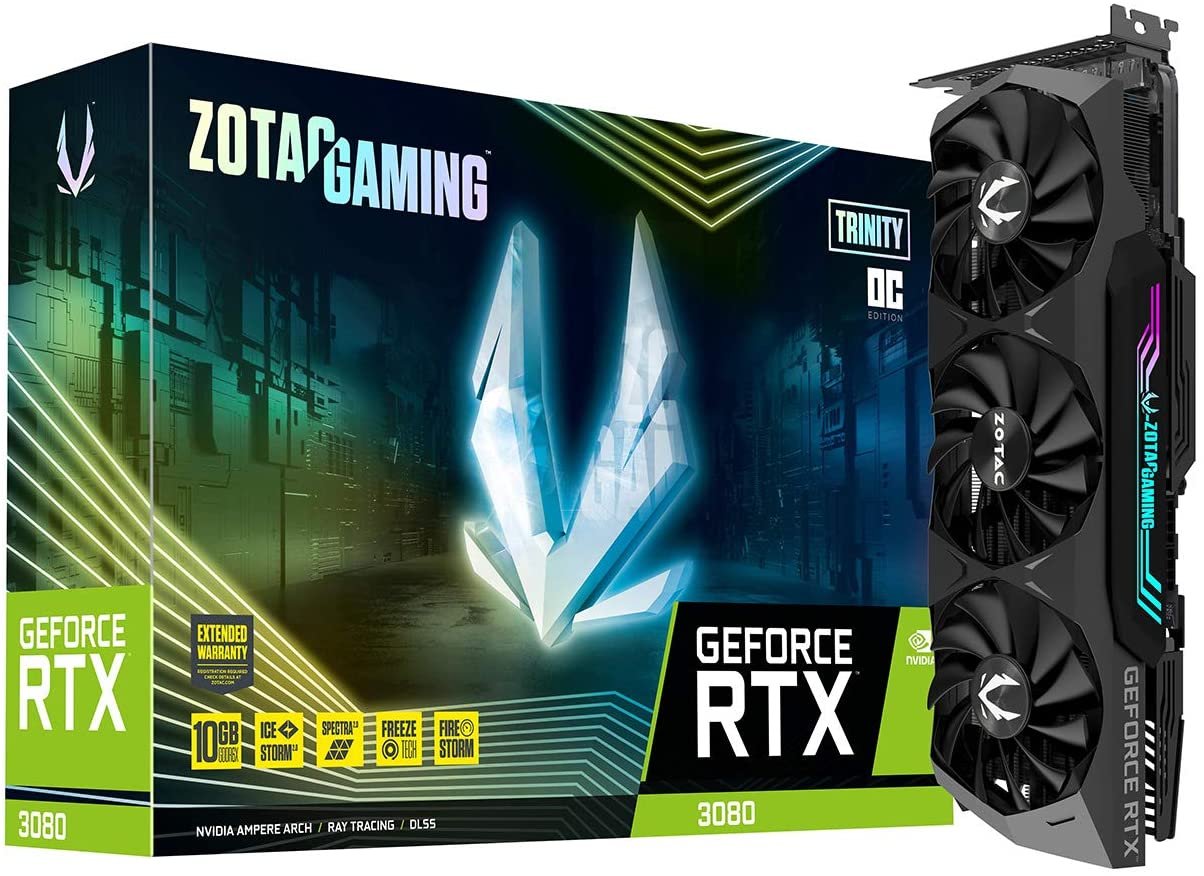 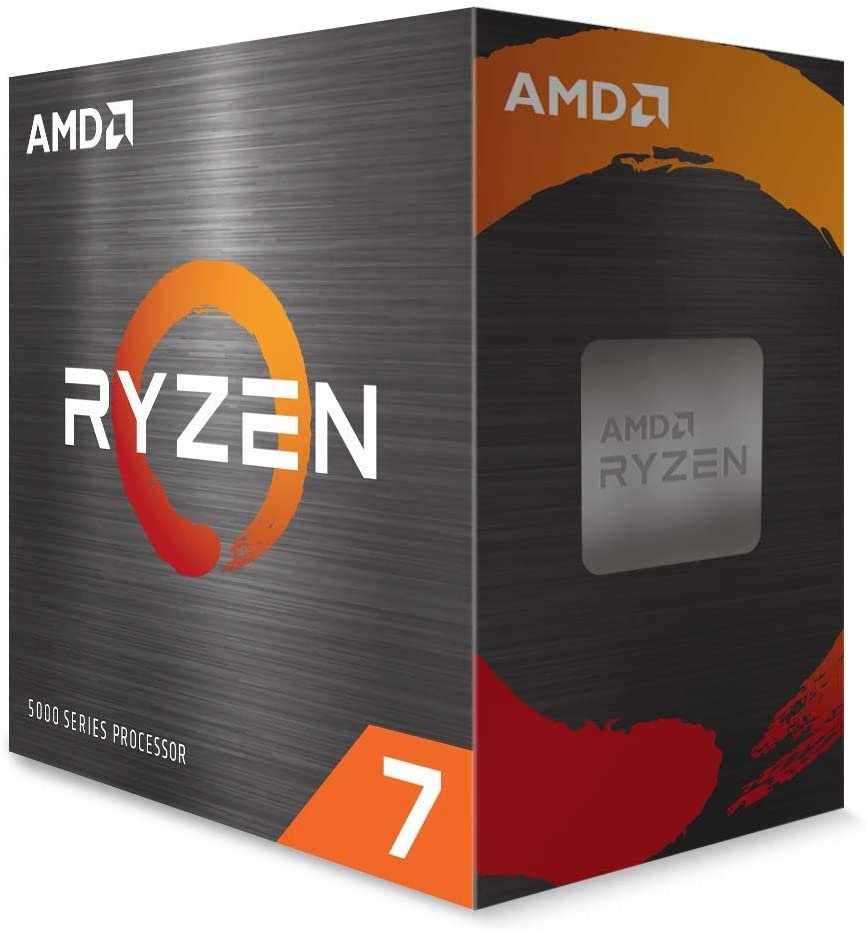 *Note: No bundled CPU cooler, so you will have to get a CPU cooler with this (see below).

The Ryzen 9 5900x is a strong gaming performance CPU with great single and multi-core performance, good power efficiency and very overclockable, so if you are looking to get even more CPU performance out of your gaming pc - then you may want this! 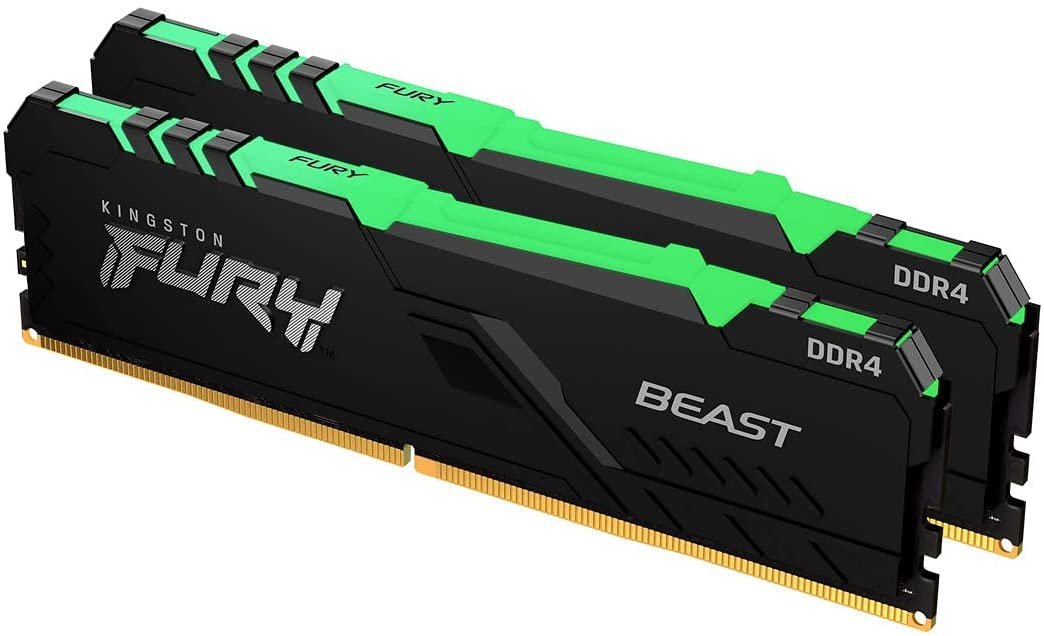 Looking for a Password Manager? - Check out our Review of NordPass Here or take advantage of their holiday savings below with 70% of a 2 year premium plan. 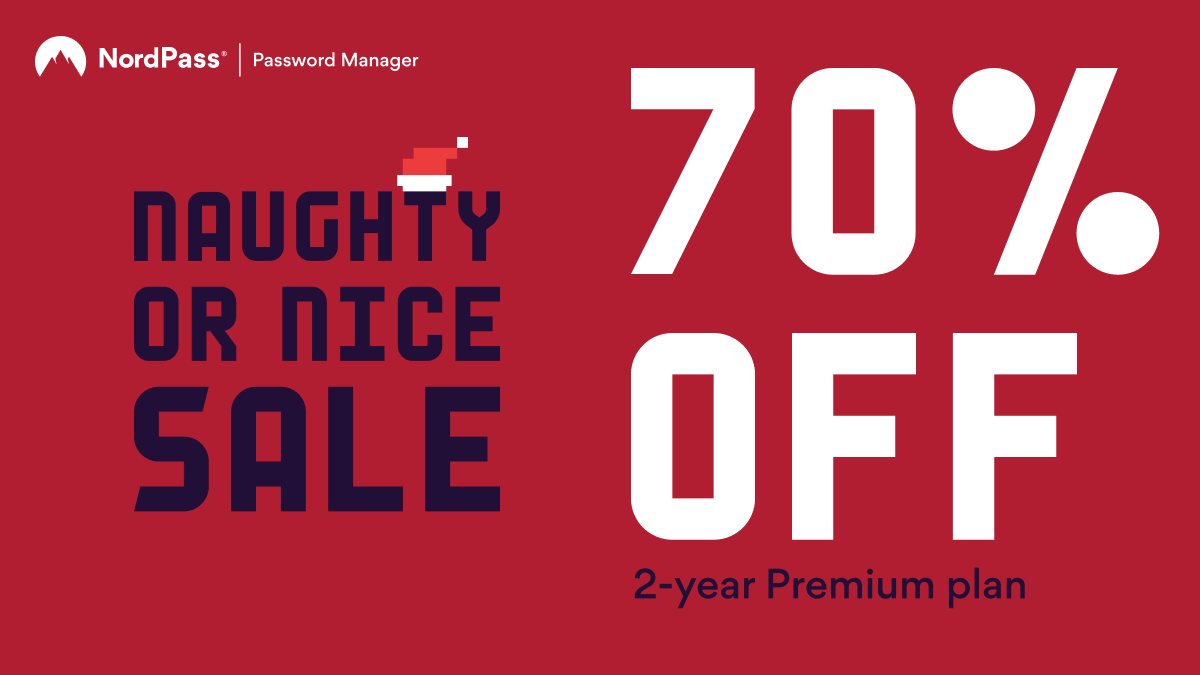