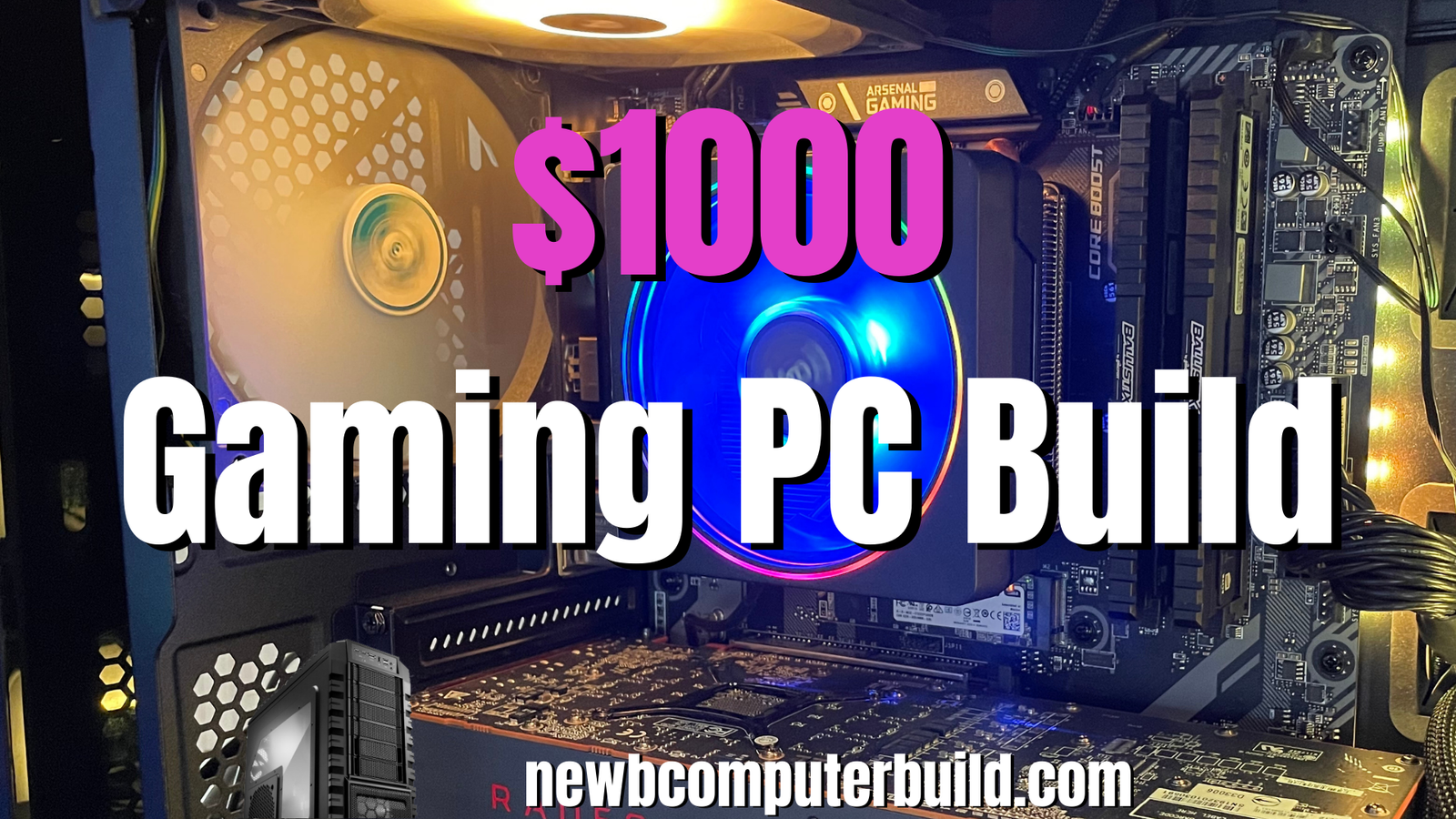 Get revving with the best possible $1000 gaming PC build for 2022. This gaming PC build is a fantastic gaming pc build for those who want to max out PC games at 1080p and 1440p resolutions -- this PC build is just enough for the savvy PC gamer who doesn't want to worry about scaling back on PC game settings.

The hardware below for the $1000 gaming PC build is chosen based on two main things, performance, and quality for the best possible price. All of the hardware is conveniently linked to Amazon.

Best of luck when planning your next gaming PC build for around $1000. Should you have any questions feel free to get in touch or if you are in the market for another budget you can also check out the other pc build budgets 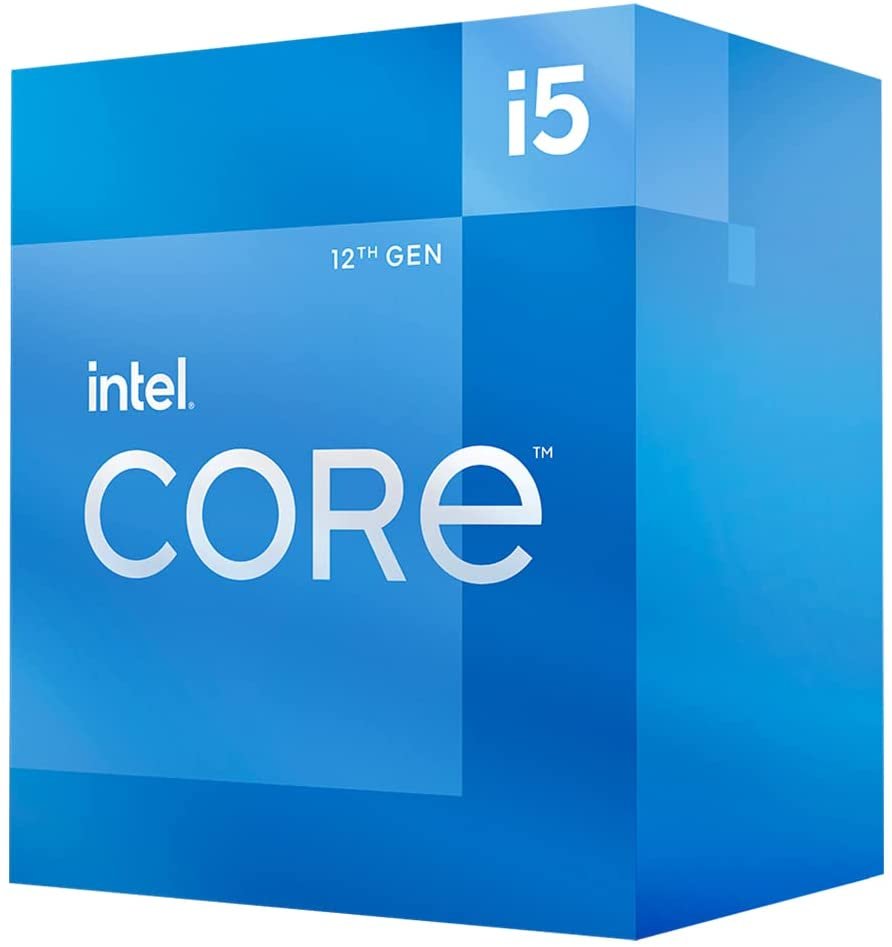 The Intel Core i5 12400 replaces the previous Ryzen 5600X in this spot and is on average better overall in both single-core and multi-core performance and in gaming. 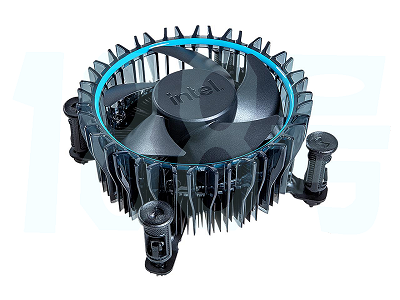 This is the stock cooler for the Intel Core i5 12400. It would be recommended that if you want to overclock upgrade this to an after-market CPU cooler (see hardware alternatives for options). 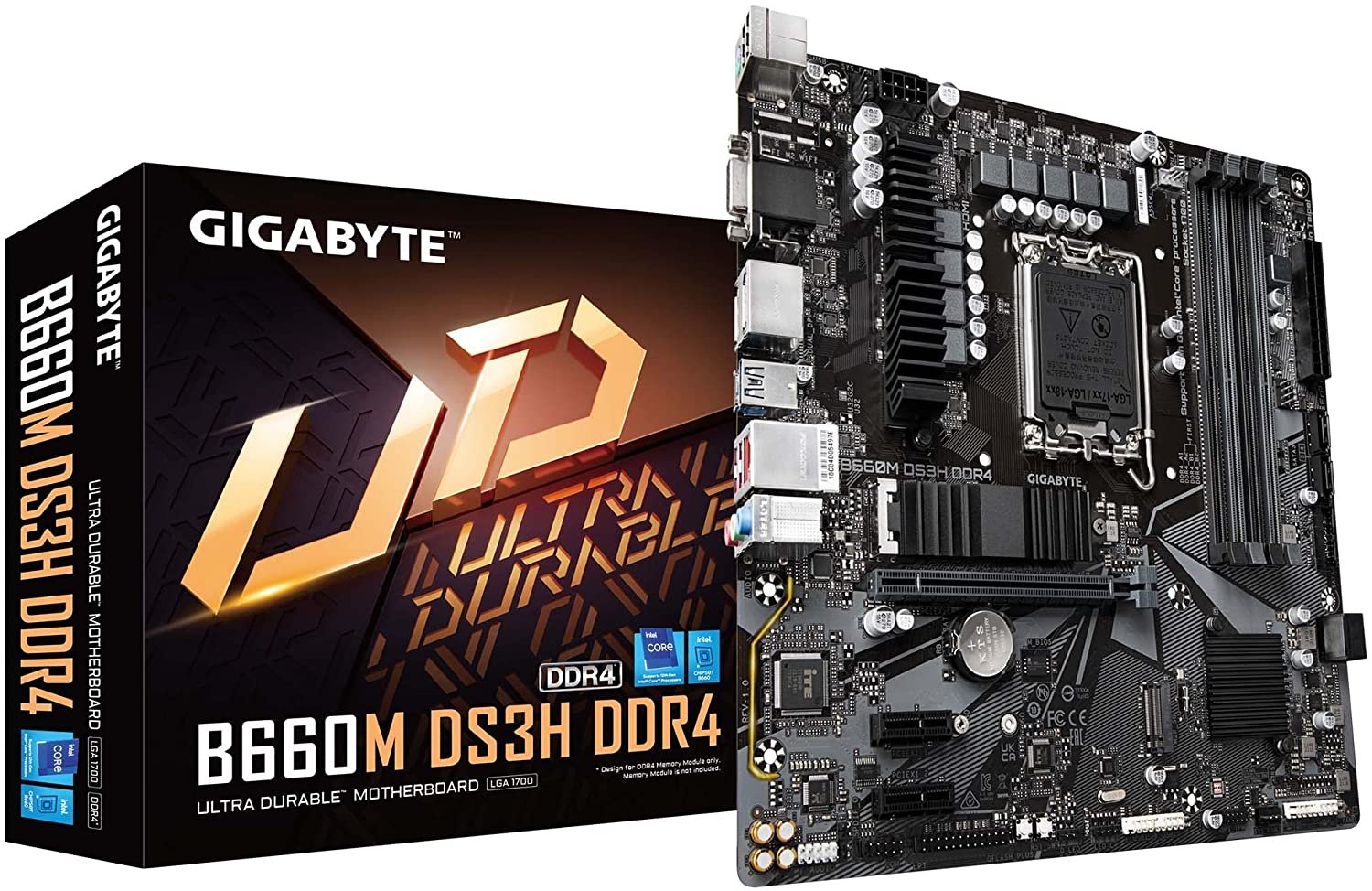 This is a great budget B650 motherboard with the following specifications: 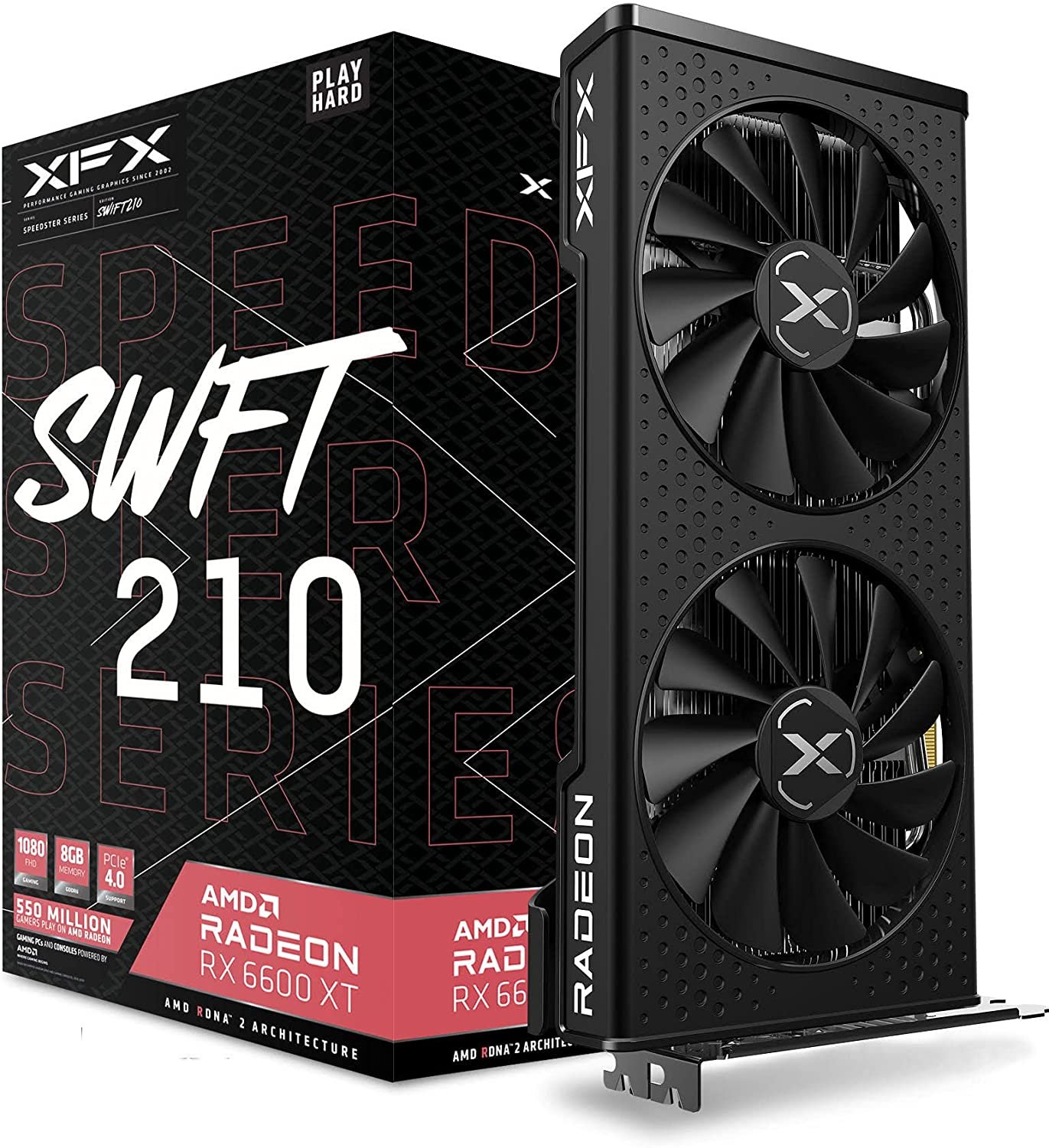 The 6600XT is a great graphics card for most standard gaming and is faster than previous cards in this bracket.

Included is a total of 16GB in the best $1000 gaming pc build, which will be plenty of memory for this rig. 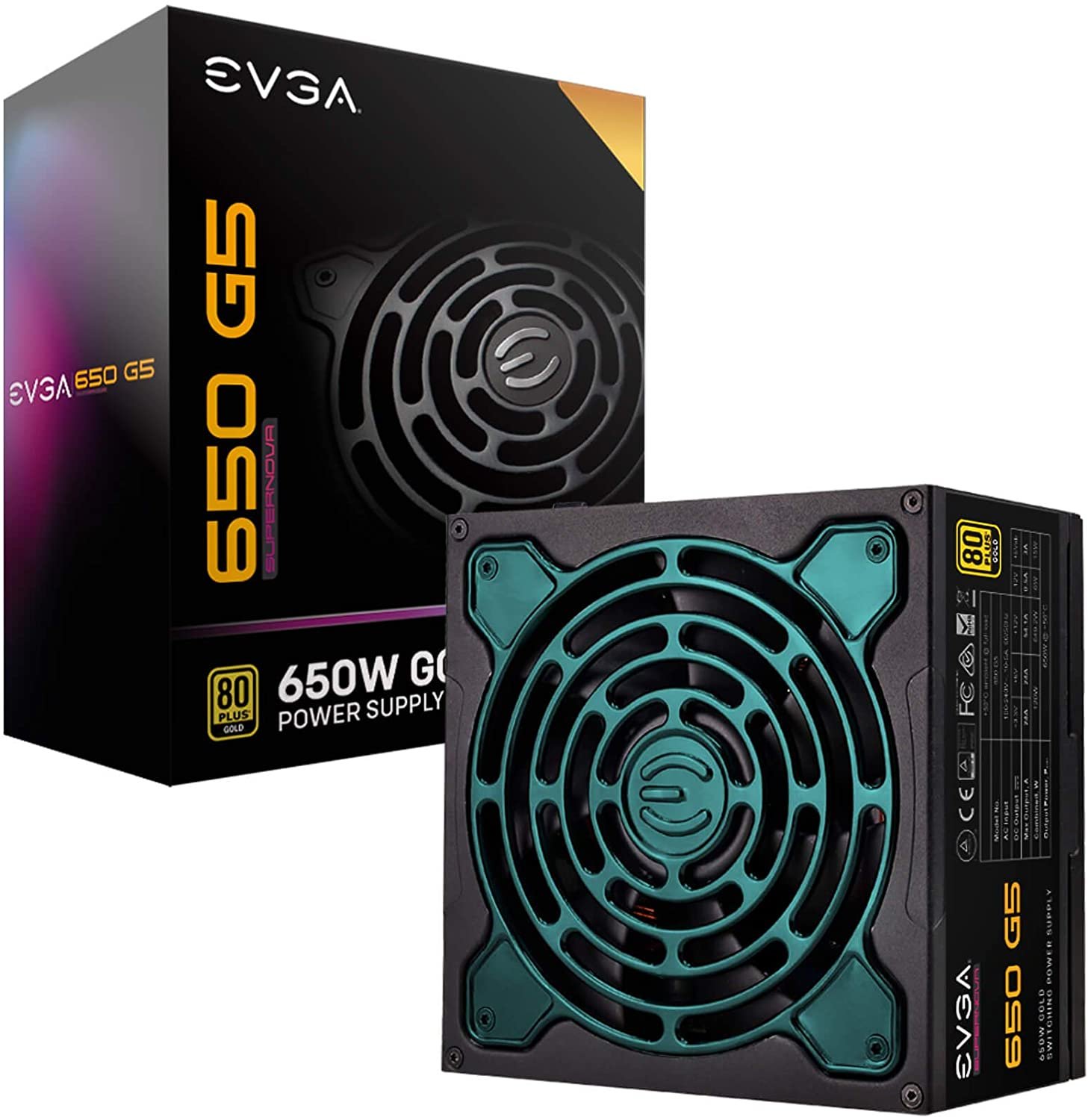 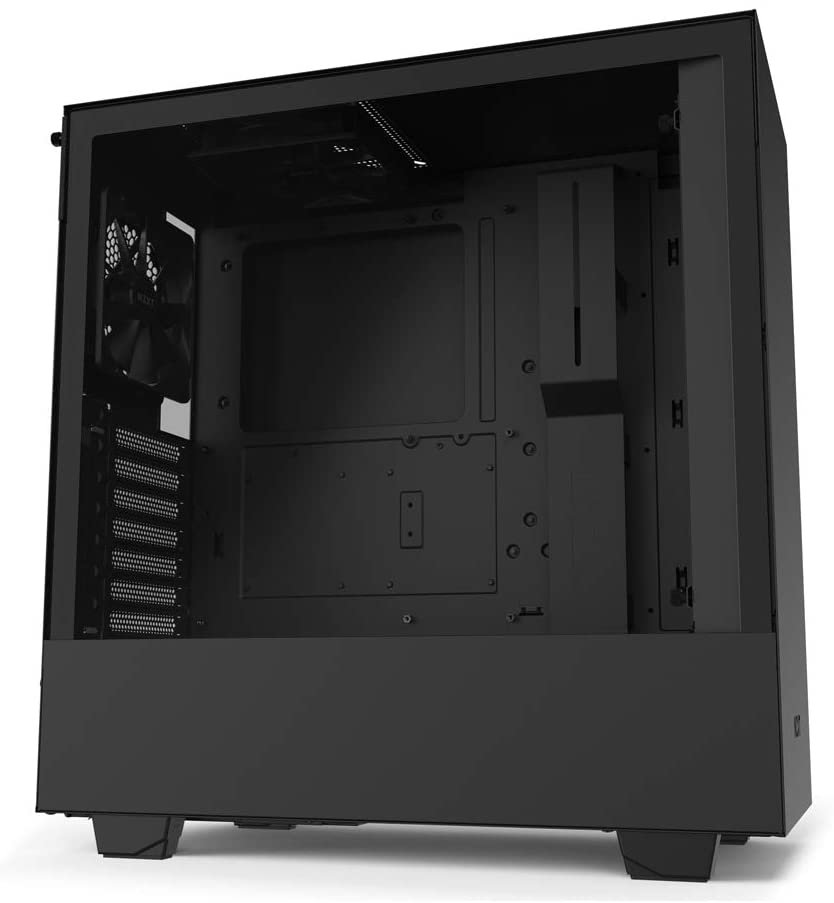 The $1000 Gaming PC build is a very powerful mid-range pc build worthy of gaming at resolutions anywhere from 1080p to 2K with maxed-out settings.

The included gaming CPU this month is the Intel Core i5 12400, replacing the previous Ryzen 5 5600x, which is a fantastic CPU beating out the previous Ryzne in all benchmarks, including single-core, multi-core and gaming and all for a great price.

The RX 6600 XT is a very capable graphics card and is great for high-refresh / FPS gaming at 1920 x 1080 and solid performance at 2560 x 1440 (1440p). This GPU is a great choice for 1440p gamers, and a great choice for this $1000 PC Build. However, do look at some of the alternative graphics cards included above in the hardware table under the graphics card section if you can't find one that's affordable or think you need more GPU power.

The motherboard included is a GIGABYTE B660M DS3H to go with the newer Intel i5 12400 CPU. This is a newer board, that is on the more budget side and is a MATX board, but will support everything included and supports overclocking. Here are the specifications (for the full specifications, please visit gigabyte.com):

The RAM kit included is a 16GB Corsair Vengeance LPX 3600 kit which is enough memory for most gaming pc builds, and you always have the option to upgrade more in the future if need be with the extra couple of slots on the included gaming motherboard.

The included storage is a Crucial P2 500GB, which is an upgrade over the previously included SATA SSDs in this build, bringing in faster read-write speeds in a smaller form factor.

The power supply unit (PSU) included is the EVGA SuperNOVA 650 Ga. This is the sweet spot for this build and since it's fully modular, it should keep your case clean of unused wires - plus it's decently efficient.

For the gaming pc case, we have a NZXT H510, which is a fantastic all type of builder case, featuring an easy to build in case that's great to look at with its included tempered glass side panel. Learn more at NZXT.com. 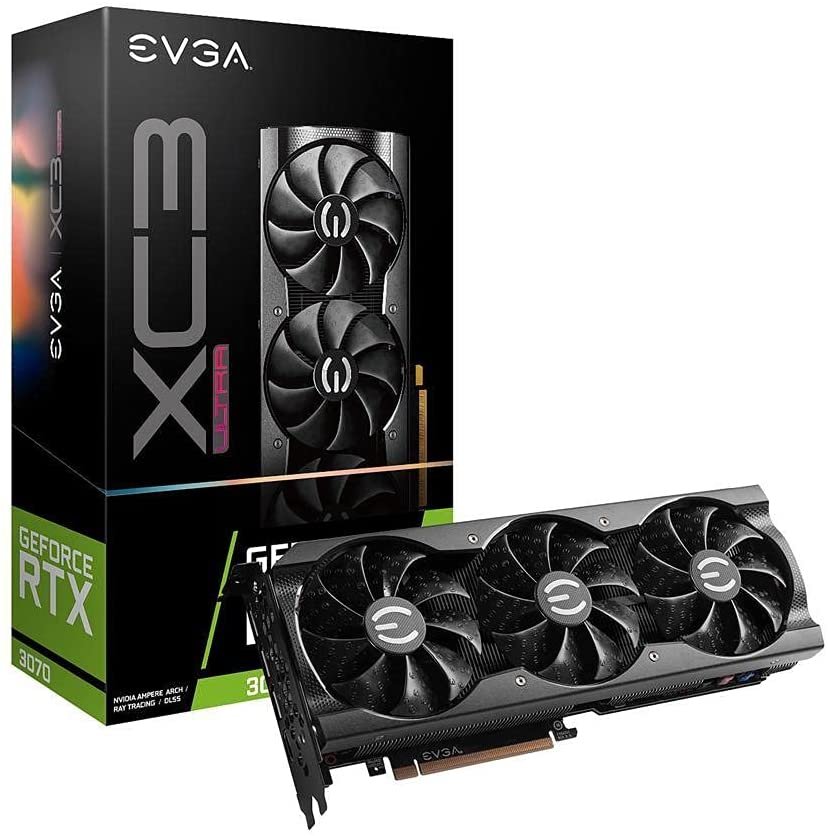 You can further pump up those graphics settings by bumping up to an RTX 3070 - it is a tad more expensive, but will provide better frame rates at 1440p and 4K resolutions. *Assuming it is in supply! 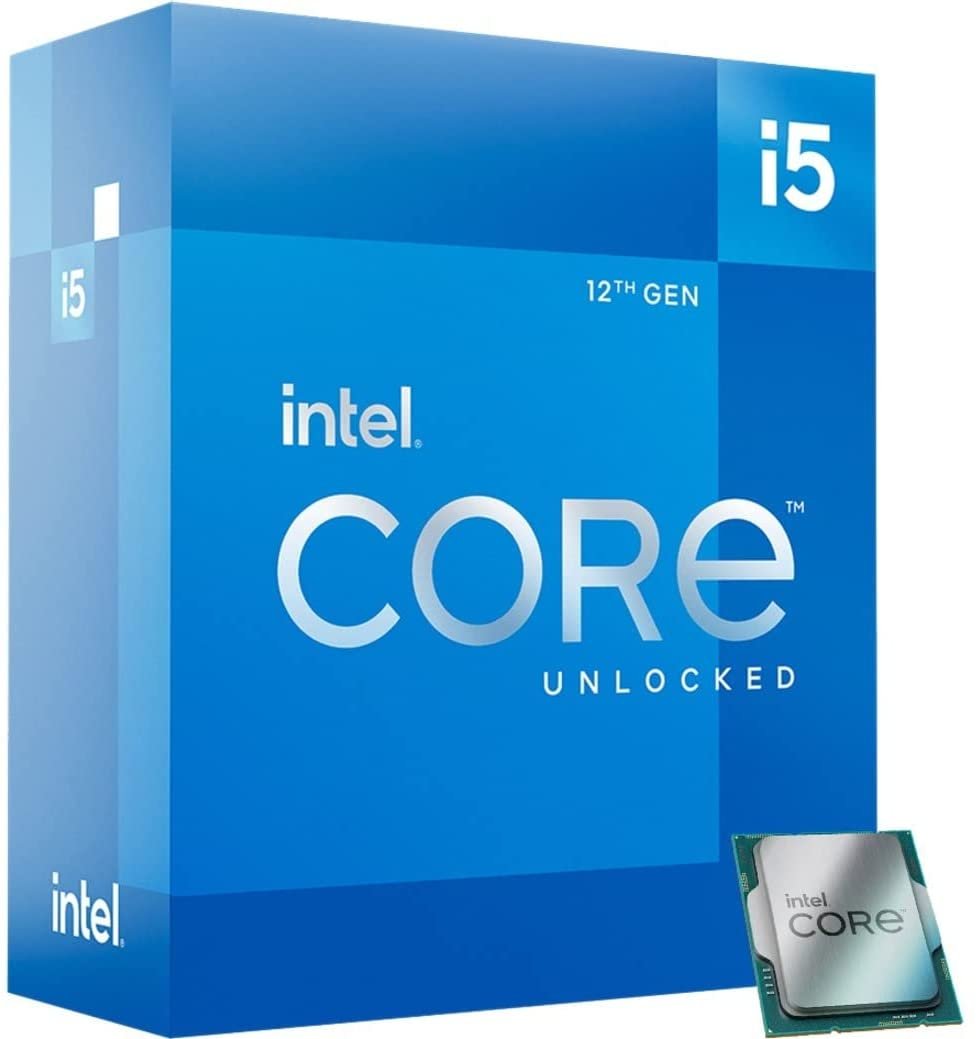 *Note: You will also need an after market cooler

Above are some suggested upgrade ideas for the best 2022 $1000 gaming PC build. This PC hardware is recommended if you have a larger budget or want some upgrade suggestions later on when you need an upgrade.

The first included is a be quiet! Pure Loop 120 Liquid CPU Cooler. This cooler performs and is a great upgrade should you consider some overclocking on your CPU. You can check out my full review on the 360mm version here.

Want more immediate gaming power -- then the graphics card upgrade is definitely the first upgrade I would take. The upgraded card seen here is the RTX 3070 -and it's priced way better now!

If you are looking to bump up your storage space right off the bat, then simply upgrade to the 1TB version of the Crucial P2 NVMe SSD, which doubles your available storage capacity.

Perhaps you need more computing power, then your next best bet is to bump the CPU up to a superb and newer Intel Core i5-12600K, a beast of a CPU.