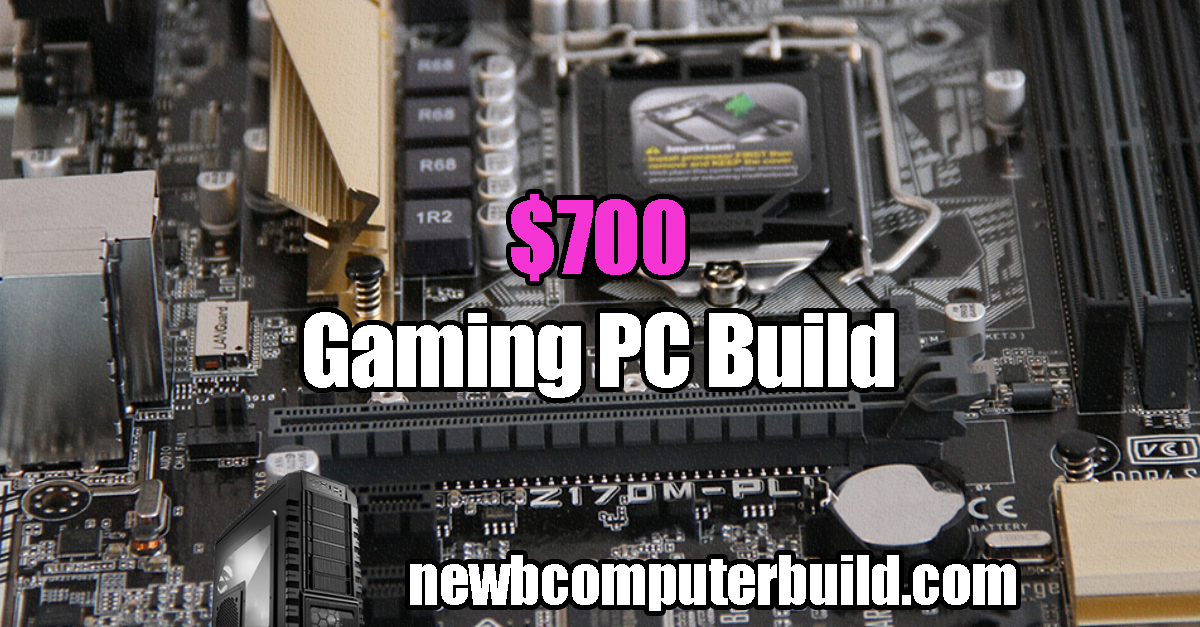 Are you looking for an affordable gaming PC build for a great price? How about the best $700 gaming PC build that can crush PC games at 1080p resolutions and even into 1400p resolutions? This may not be the cheapest PC build possible, but it assures quality and performance over anything so that you can jump into PC gaming without scaling everything back all the time.

The hardware below for the $700 gaming pc build is chosen based on two main things, performance and quality for the best possible price. All of the hardware is conveniently linked to Amazon.

Best of luck when planning your next gaming pc build and should you have any questions feel free to get in touch.

If you are in the market for another budget you can also check out the best 2020 pc builds page. 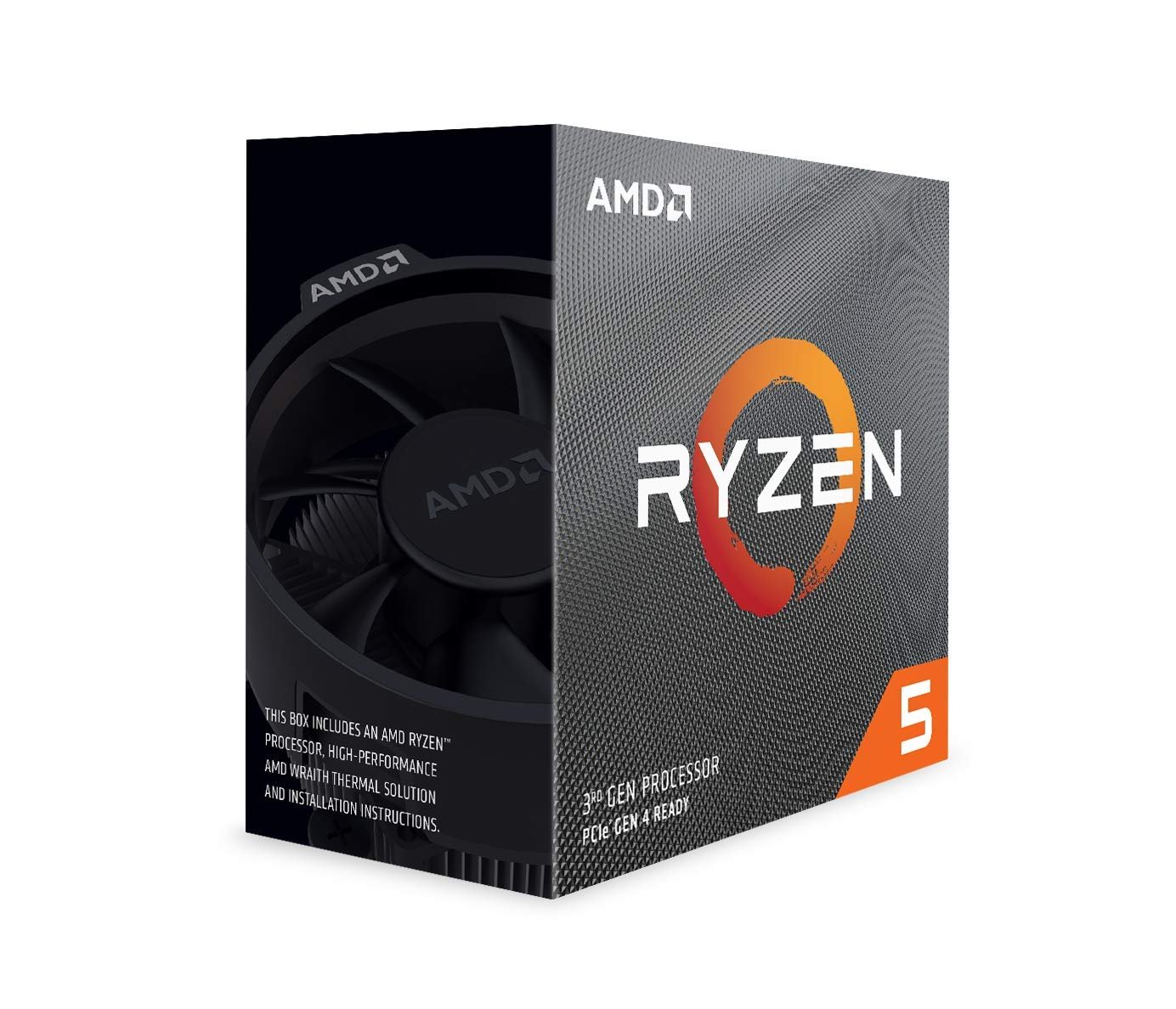 The Ryzen 5 3600 CPU is a superb value coming in with 6 CPU cores and 12 processing threads at 4.1Ghz Max Boost. This is a solid gaming cpu that is priced really well.

*Stock should rise as for this CPU as the month goes on, which should make this even more affordable! 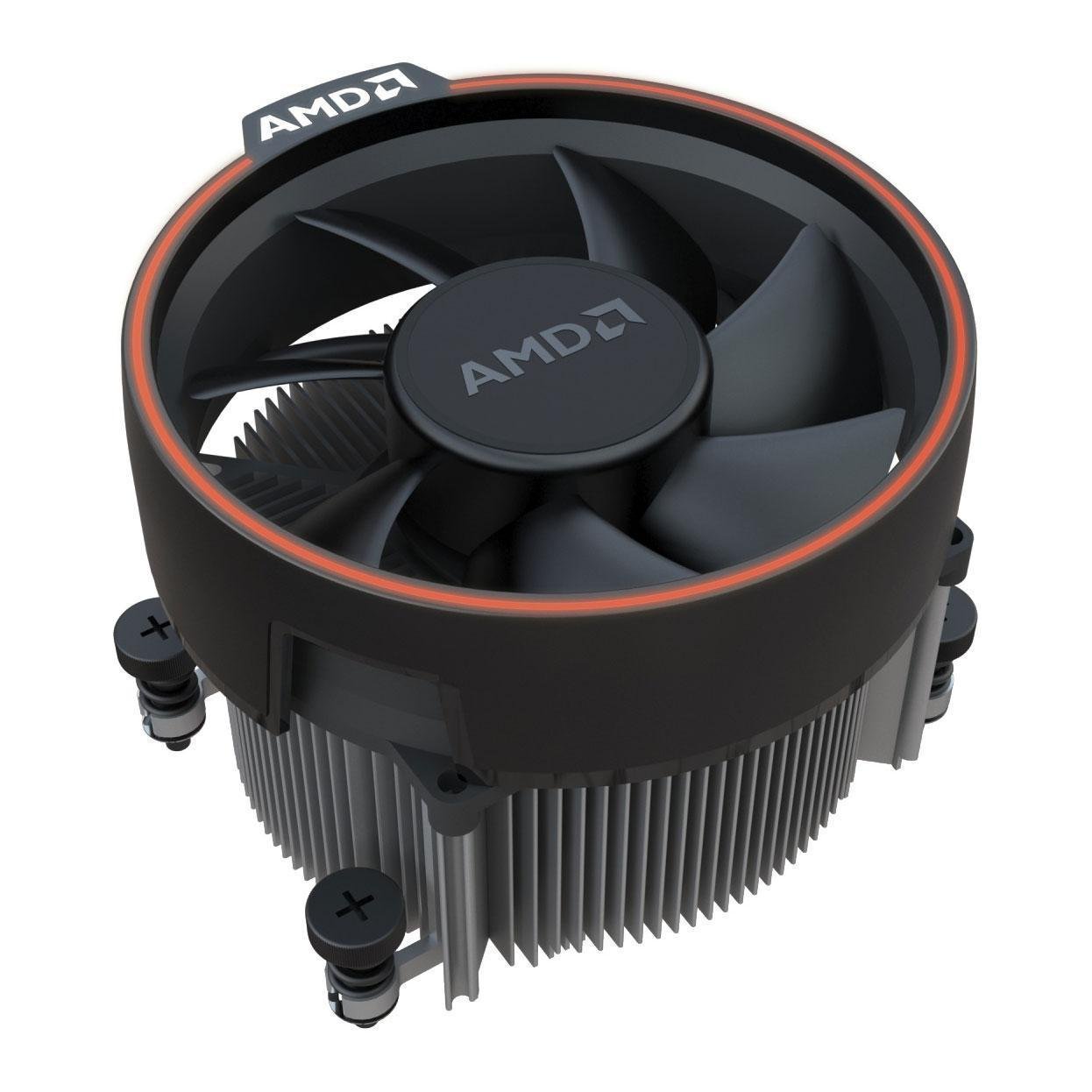 The Wraith Stealth Cooler is included with the Ryzen 5 3600 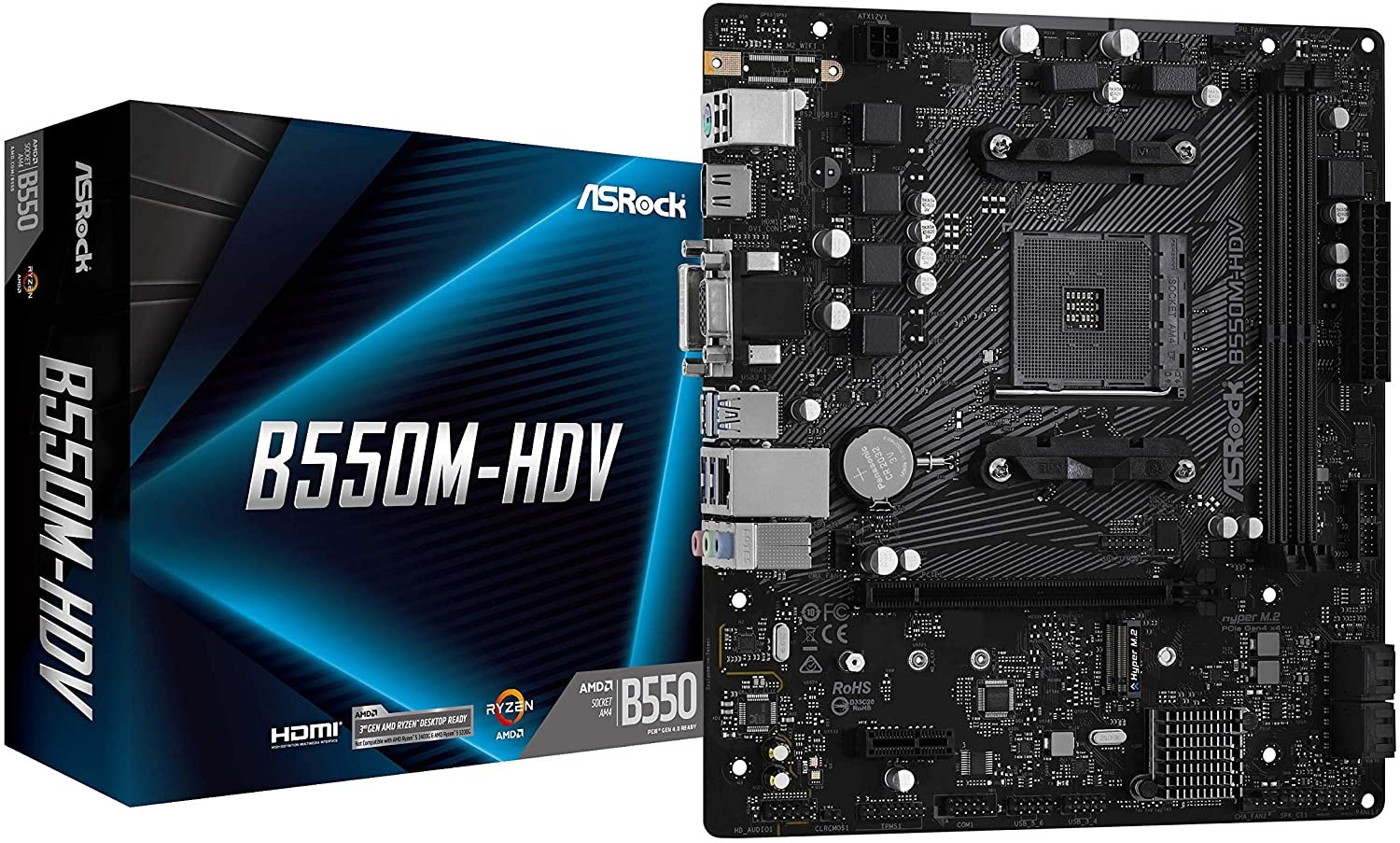 The motherboard for this build is a newer B550 motherboard featuring newer features for budget AMD board, including straight out of the box Ryzen 3000 series support and more. 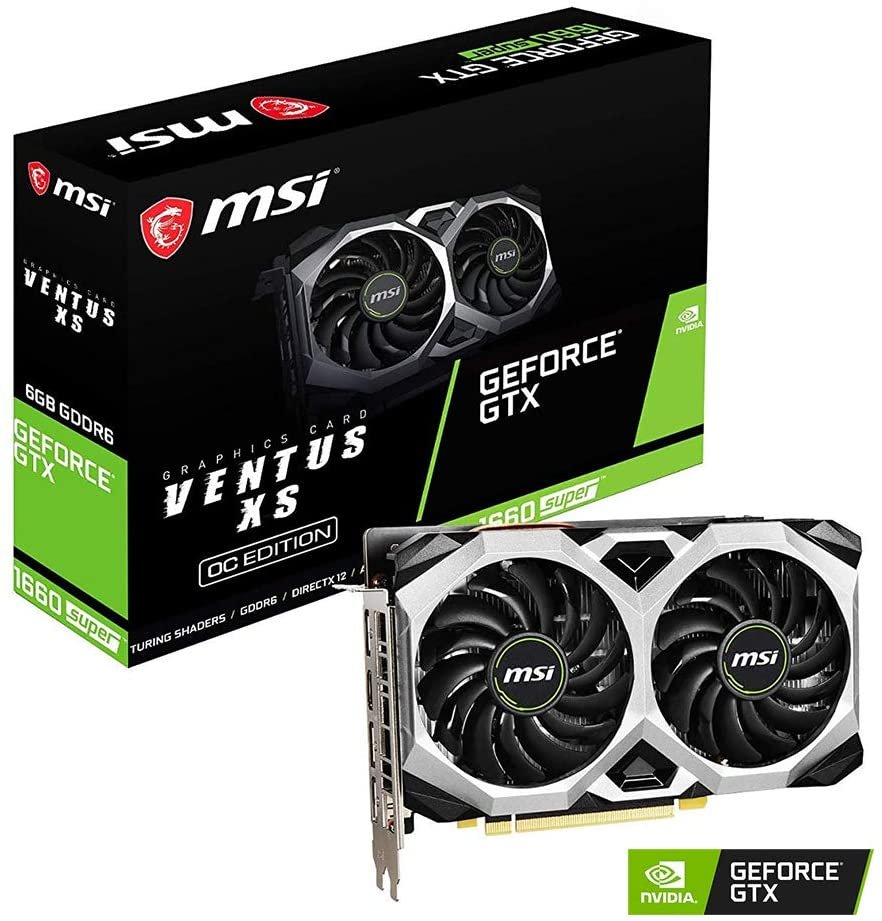 OR  If it is available or if you can afford it, the RX 5600 XT is a worthy upgrade

The GTX 1660 Super is a fantastic graphics card that is plenty for those wanting a budget gaming pc build that can max most pc games out there at 1080p resolutions without a hiccup at well over 60FPS.

8Gb of RAM is the sweet spot for any gaming pc out there and should be all you need -- however there is always room to upgrade! 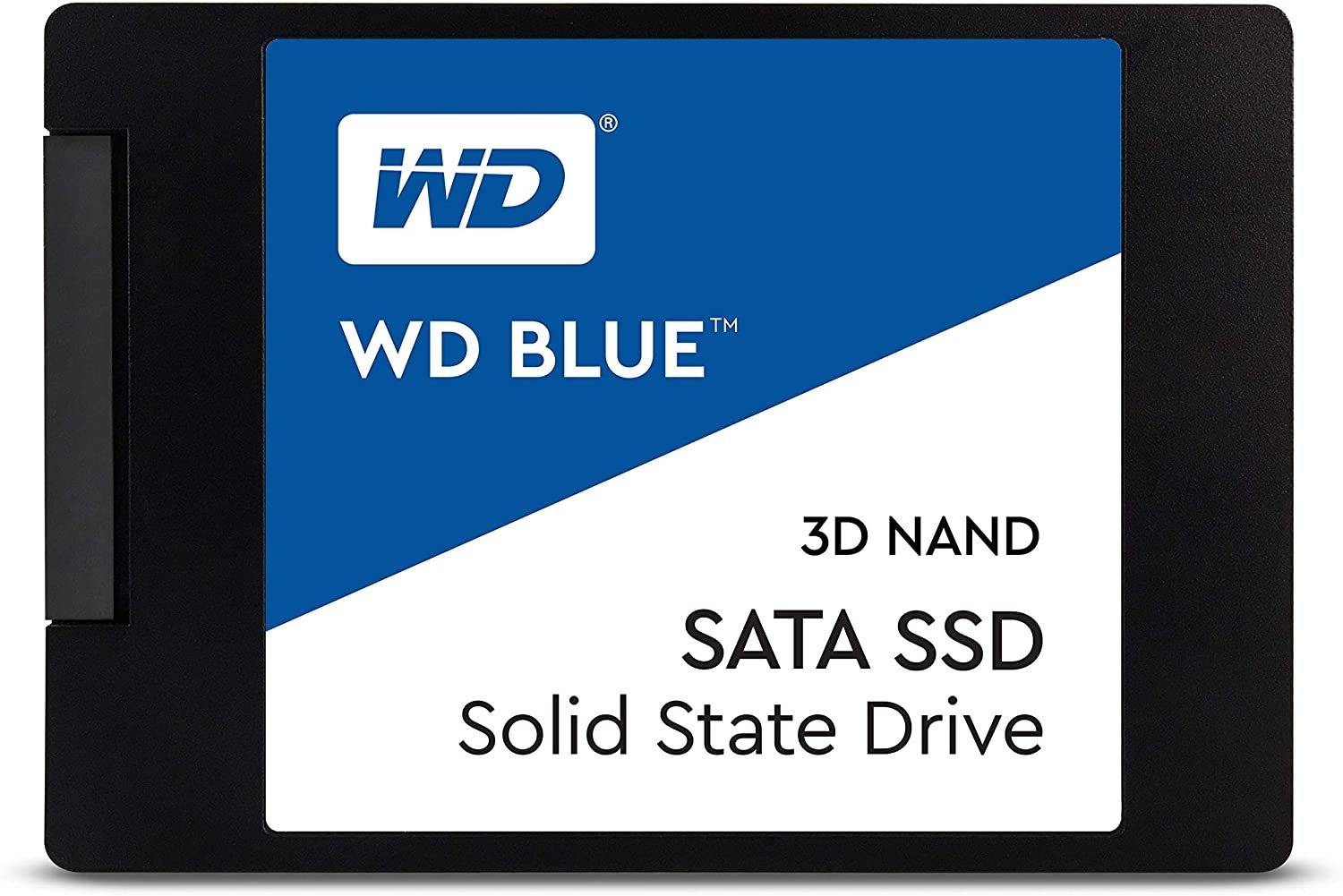 The storage featured this month is a Western Digital Blue 500GB Solid State Drive - you can easily swap this for a faster m.2 NVMe drive for not much more. 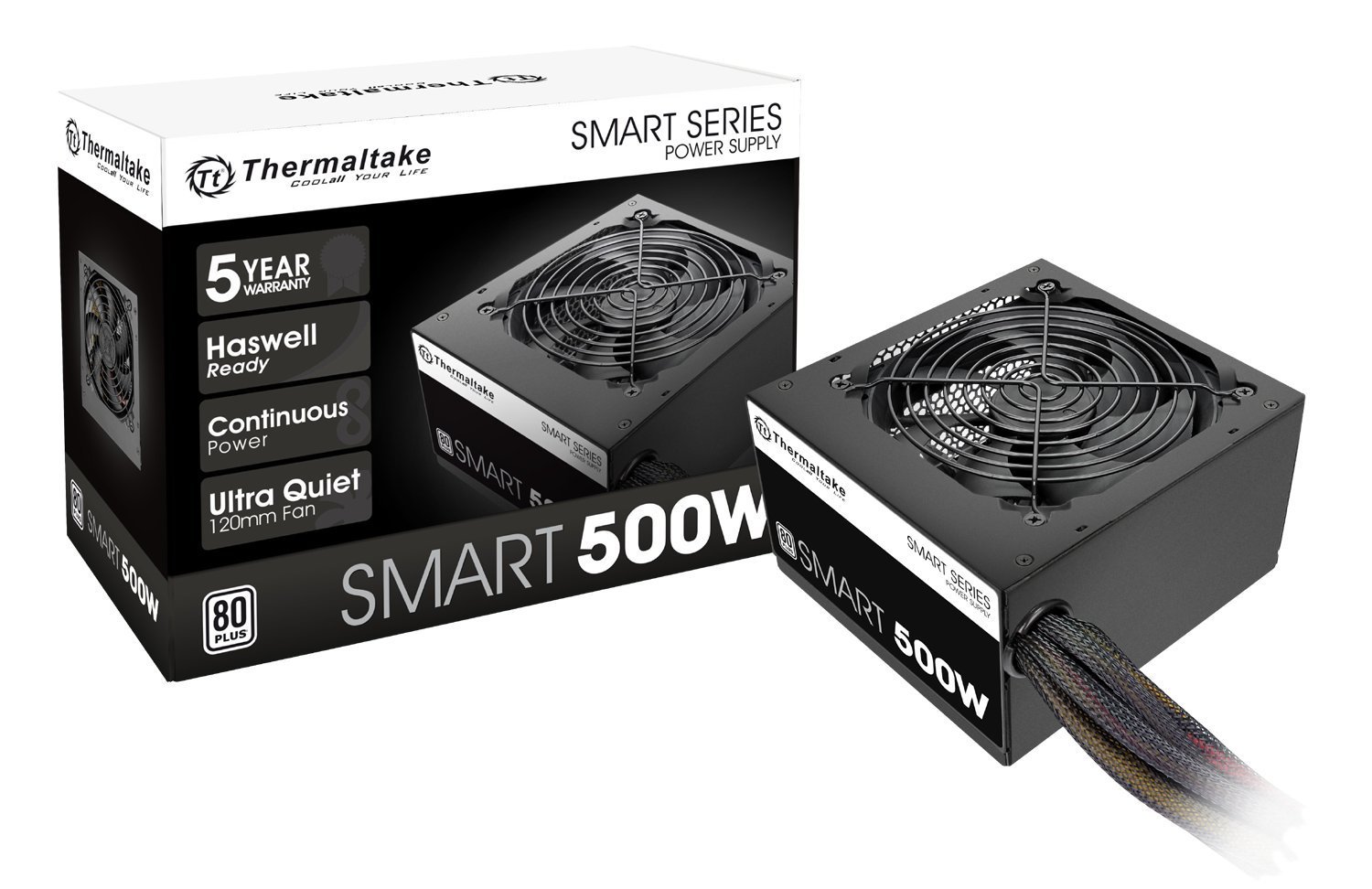 The budget Thermaltake SMART Power supplies are perfect for this budget and provide just enough power at a fantastic cost. 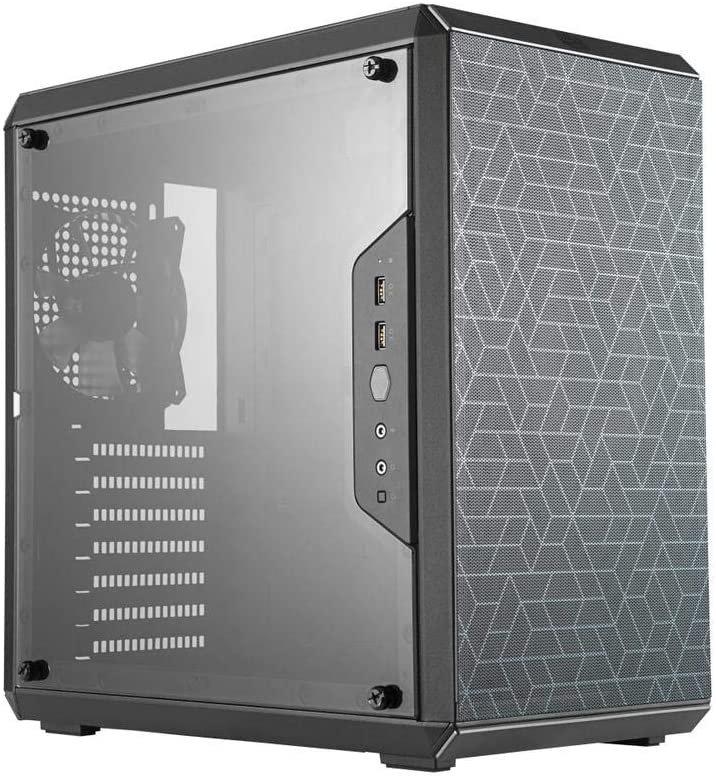 *A tad over budget, but performance is where it should be for the $700 pc build - and it includes newer hardware than the previous month.

The $700 gaming pc build includes the very powerful Ryzen 3600 budget CPU and a powerful graphics card, a GeForce GTX 1660 Super. This build could probably fulfill most standard gaming pc builders out there who simply want to game at high settings at 1080p resolutions that easily surpass 60FPS. This IS the standard everyday gamer PC, hands down.

The graphics card is the GeForce GTX 1660 Super, and this card has so much potential when gaming at 1080p, and you should expect to max out most games at 1080p resolutions that easily surpass 60FPS on MAX settings in most PC games on the market right now.

The motherboard included is an AsRock B550M-HDV a newer B550 motherboard featuring newer features for budget AMD board, including straight out of the box Ryzen 3000 series support and more. Here are the specifications (to learn more visit AsRock.com):

The RAM included is a kit of 8GB Crucial Ballistix 2400Mhz memory, which is enough memory for most gaming pc builds, and you always have the option to upgrade more in the future if need be with the extra couple of slots on the included motherboard.

The storage is a WD Blue 500GB SATA SSD, which is a budget SSD that has enough space for all your games and your operating system – options are available if you think you may benefit from faster read and write times, but this should do the trick for most gamers.

The included power supply unit in this pc build is a Thermaltake Smart 500W, which is a solid budget PSU with enough juice to power the $700 pc build perfectly.

The PC Case included in the best $700 gaming pc build is the Cooler Master Q500L MasterBox MicroATX PC Case. This is a compact budget case that gives you a small form factor pc that looks sleek and has a variety of options on how to set it up (learn more at coolermaster.com).

Upgrades for the $700 PC Build 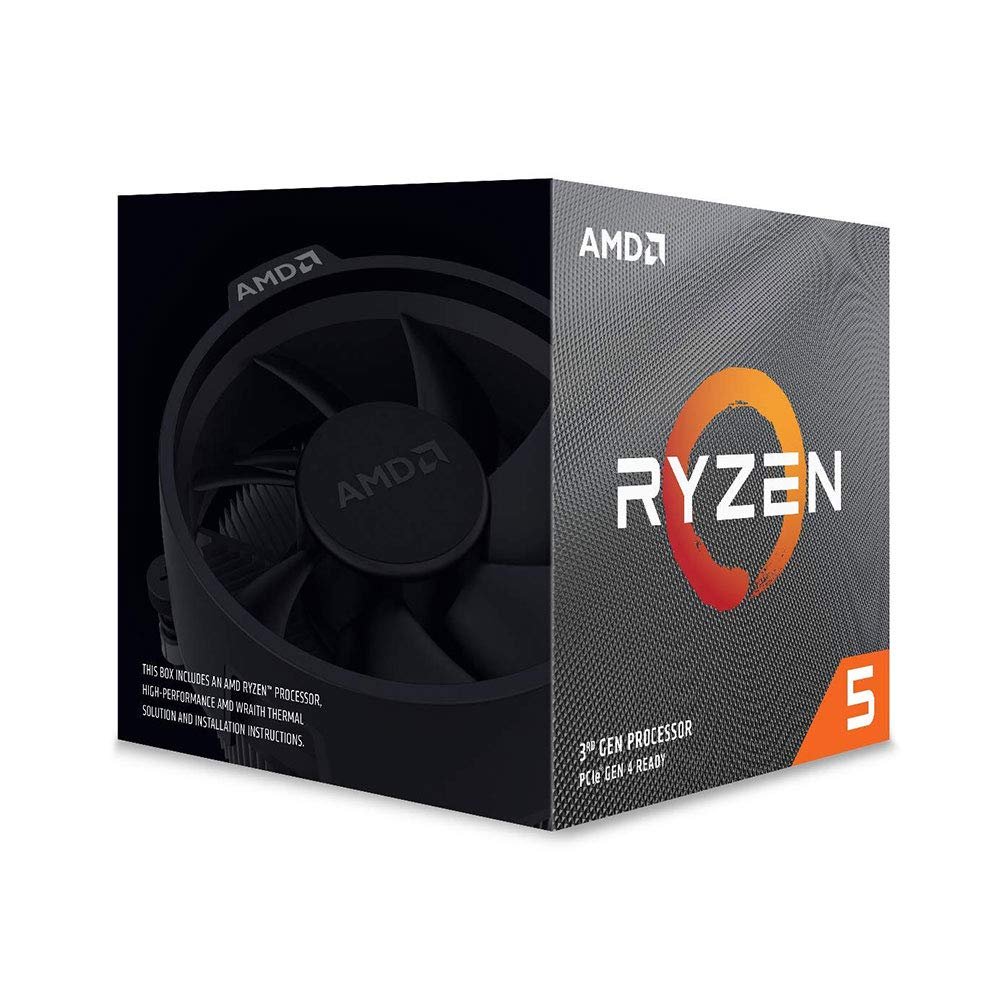 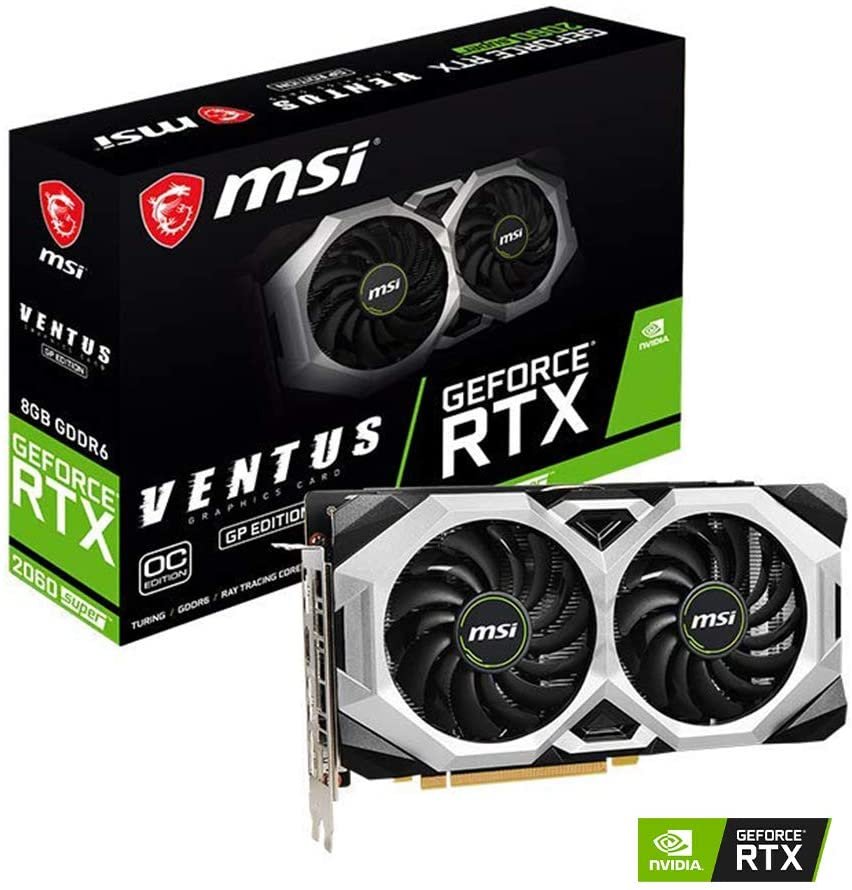 If you have a bit of extra cash to splurge and are looking for an immediate boost to performance, then this should be your first choice -- upgrading the graphics card - such as this GeForce RTX 2060.

Feel you may need a memory upgrade? Then you could consider beefing up the $700 gaming pc budget build even further to a 16GB of total DDR4 memory.

The above are upgrades to the best 2020 $700 gaming pc build. That is if you have more to spend than a $700 budget to spend on your hardware. These are some options for you to increase your overall gaming performance now or in the future. There are some significant upgrades above including the CPU, graphics card, memory speed or cooling capabilities.

The CPU upgrade suggested is an AMD Ryzen 5 3600X, this could be a slight upgrade in computing power and it overclocks quite nicely.

If you have a bit of extra cash to splurge and are looking for the best and immediate boost to performance, then you could simply upgrade your choice in the graphics card to an RTX 2060 -which should be very capable of 1080p gaming at higher settings.

You could also go with more memory and go with a 16GB kit of Crucial Ballistix RAM, not an outrageous upgrade considering the price in RAM has gone down so significantly.

Since the $700 pc build only comes with a 500GB SATA SSD, why not bump it up to a faster 500GB WD Black NVMe M.2 SSD — which offers faster read/write speeds.

Looking for a Different Build Budget?

Then check out the best gaming pc builds for 2020: