Call of Duty Black ops was released November 9, 2010 and since has had mixed reviews, such as the critics hailing the game as a “…very well executed game” where the users tend to claim the game has some graphical and gameplay issues according to PR – Product Reviews. Regardless, the game managed to sell 5.6 million units in the US and UK markets taking in $360 million on its release date, and $550 million in the five following days. Here is the list of reviews from the Wikipedia Call of Duty: Black Ops Article:

The PC system requirements for Call of Duty: Black Ops are as follows:

If you are looking for a PC to run Call of Duty: Black Ops then head over to the Gaming Builds section of newbcomputerbuild. I would recommend going with the Third Tier or Higher for playing Call of Duty on higher PC settings. Good Luck!

If you are looking to purchase the game why not get it right away online: Call of Duty: Black OPS PC Game Activision 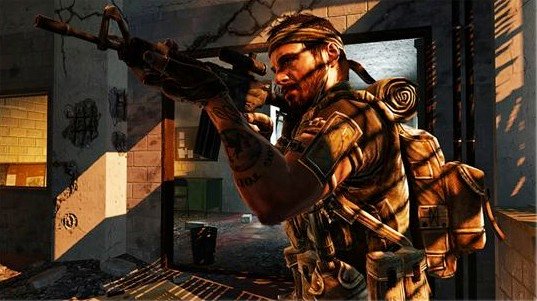