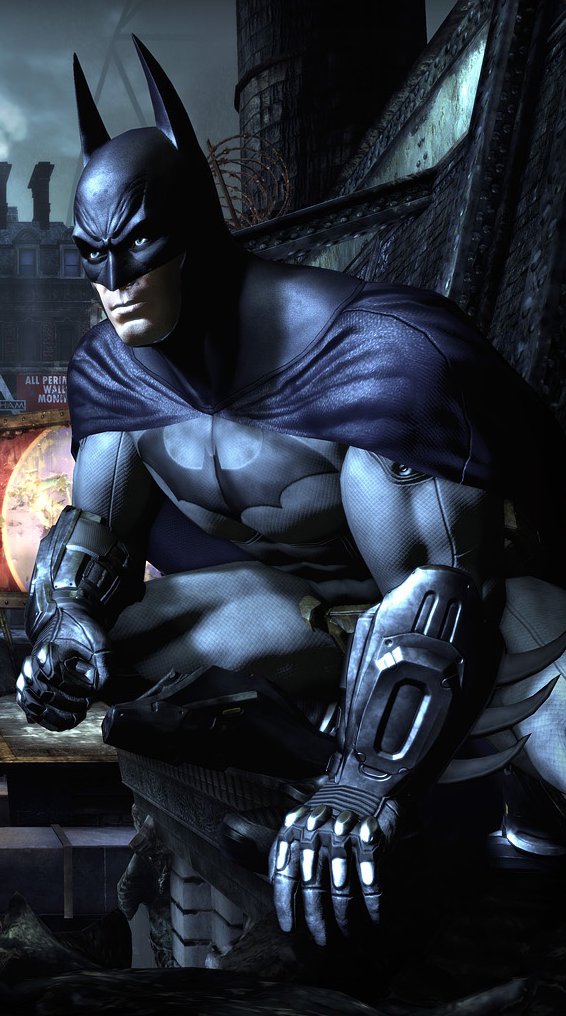 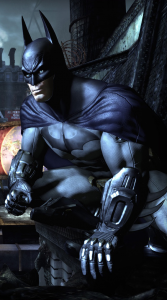 Welcome to Arkham city – a palce for thugs like The Joker, Two-Face, and Catwoman. This is the new maximum security residence for all of Gotham City’s thugs, gangsters and insane criminal masterminds. Arkham city has heavily fortified walls of a sprawling district; right in the heart of Gotham City

Batman Arkham City was officially released in North America for consoles on October 18, 2011 and the release date for PC is November 18, 2011. The game plays off of a Third-Person action adventure genre, and is full of advanced free flow content. This game looks amazing with its dark themed setting, and amazing looking character concepts.

If you are excited to play Arkham on PC November 18, 2011 you best be sure you are able to play. The System Requirements have been released and are as follows –

Overall it seems that the requirements are not too stringent for the quality you are getting. As the game has been recently released for console the reviews seem to be very positive so far, but I think I will hold off for the PC release (and hopefully since you are here, you are too!)

I also found it quite interesting that they included the xbox controller for windows in the recommended requirements for the game. I actually did not even know there was one – but as you can see here it is true.

Gamepro (5 Stars) – “There’s a real sense of progression to Arkham City in its gameplay, in its story, in the variety of its missions (the abundance of open world side-quests will keep you busy for a long, long time), and in the evolution of its pointy-eared protagonist, that really deserves to be commended.”

Official Xbox Magazine (10/10) – “A week after beating the main campaign (at which point, we dove right back to side missions), its final image is lodged in our heads. And that’s okay, because every time we think of Arkham City, we smile.”

Guardian (5 Stars) – “Stands head and shoulders over its previous efforts. Despite facing stiffer competition than its predecessor, Batman: Arkham City is easily the best Batman video game of all time.”

Telegraph (5 Stars) – “A wonderful, startlingly complete package tailored for the single player. In these days of multiplayer crowbarred into any old game, it’s a relief, a bold statement of intent that Rocksteady have created such a supremely focused but hugely expansive video game. It’s a brave, committed, confident piece of work.”

Giant Bomb (5 Stars) – “It might not rewrite the book on Batman video games, but when you’re building off of such a strong position–and you’re only shipping the second game with such similarities, rather than a third or fourth–it’s hard to bicker too much about what changes the developers did or didn’t make.”

1UP (A) – “Controlling Batman as he completely terrorizes his victims, whether via the invisible predator gameplay or the brutal combat, is an experience rivaled by few others. From its memorable Bourne Identity-esque opening to its shocking ending, Batman: Arkham City secures its place as my favorite superhero game since Freedom Force.”

Game Informer (10/10) – “This game could be one of the biggest and most enjoyable time sinks of the year. Arkham City not only lives up to the standards set by Arkham Asylum, it bests its predecessor in every way and stands tall as one of Batman’s greatest moments.”

GameSpot (9.0) – “From the speedy exhilaration of soaring high above the streets to the atmospheric thrill of discovering long-forgotten secrets in the tunnels below Gotham, this is an unforgettable adventure that will keep you coming back to the cape and cowl long after you’ve seen the credits roll.”

Eurogamer (9/10) – “It’s a role-playing game in the most literal sense of the phrase, a game in which you’re encouraged to give in to the fantasy, and to see what life is like when it’s composed of rooftop brawls and zip-line getaways. Animations, traversal mechanics, takedowns: they’re all building towards the same thing. In Arkham City, you become Batman.”

New York Times – “In its ambition, scope and sheer love for its decades of lore, Arkham City is the finest comic book video game ever to slip into spandex.

Yahoo Games UK & Ireland (6/5) – “What keeps you returning is the combination of meticulous mission design and thoroughly engaging battle ready dexterity available to Batman (and Catwoman briefly). Towering above all that is hands-down the best theatrical staging of larger-than-life characters a videogame has ever seen.”

The trailer makes this game look really good; almost like an action packed movie! And yes, the Joker is portrayed really well and is shown as the true psycho he really is. I especially love the Joker’s laugh.

These images and wallpaper were created for the Batman Arkham city game by Rocksteady Studios.

If you think you are short on the hardware requirements for the PC version of Batman Arkhman city, then why not upgrade or build your own pc? Check out the Newb Computer Build Gaming PC Builds of the Month page for more information.

If you have any comments on Batman Arkham city, then I would love to hear them. Are you going to buy the PC version? Already played it on console? What have you thought of it?