The Diablo III beta has been officially released (as you can also read here at Diablo III Incgamers); that is invites have been sent out to more than those involved in the Family and Friends Beta (family and friends of Blizzard employees). I find this very exciting news as I have been anticipating the release of this game for a very long time, and have high hopes for it, and can honestly say no matter what I will be purchasing myself a copy upon release.

Even though the beta has been released, my only disappointing caveat is that I did not receive an invite…at least in this go-around. However, I am not going to fret since it has been said that “If you have a beta license, you are free to show, share, or talk about any portion of the beta content to which you have access, as this beta test is not confidential.” – Mike Mohaime, Blizzard. So I guess it’s time to rock and roll in the Diablo III realm. There should be a plethora of information available to any of you Diablo III fans out there.

If you are one of the many who have not recieved a Diablo III beta key then you may be interested in finding and indulging in any juicy gameplay information you can get your hands on, so let’s do it…

I have never watched a video by these guys (The Yogscast), before and I honestly was like ah. whe I started the video, but they are pretty funny. It starts off with their two characters in what I believe to be the party screen. I kind of wish they were a little more narrative of the specifics of what is going on (although they do have tons of gameplay videos), but you can get a great starting feel for Diablo III here.

I loved this gameplay video. It is the start of many for “Force” It starts int the login screen for the Diablo III beta. The narrator introduces the Diablo III beta, and then goes on to ask for public input on what they should cover. They are going to cover all five character types along with their spells and abilities. Later on they will go into everything else like gear, auction house etc.

This is a Diablo III gameplay video done by a couple of guys from “Gamespot”. This video starts off similarily to the last one, but in the Barbarian character choice screen, show that you can choose both genders for each character (which I liked – as these guys get into great detail as if I was starting the Diablo III Beta!).

Next, they start the game telling us everything that is going on step by step still! They start a Female Wizard character. The game starts on Overlook road, and with the starting skill Frost Nova.

By far this looks like my favorite Diablo III gameplay video so far. In this video you learn that unlike Diablo II you cannot spam potions anymore, as they do have cool downs now. I won’t go into much more details as this video is actually 60 minutes long, so watch it for yourself! And then…tell me what you think via the comments below. OR Share some of your thoughts on the up and coming Diablo III or any other gameplay videos you like.

Can you Play Diablo III When it Comes Out?

Check out the System Requirements page for Diablo III here at Newb Computer Build. Right now of course, only the Diablo III Beta System requirements have been released, but they will be quite the same for the official release if you ask me. 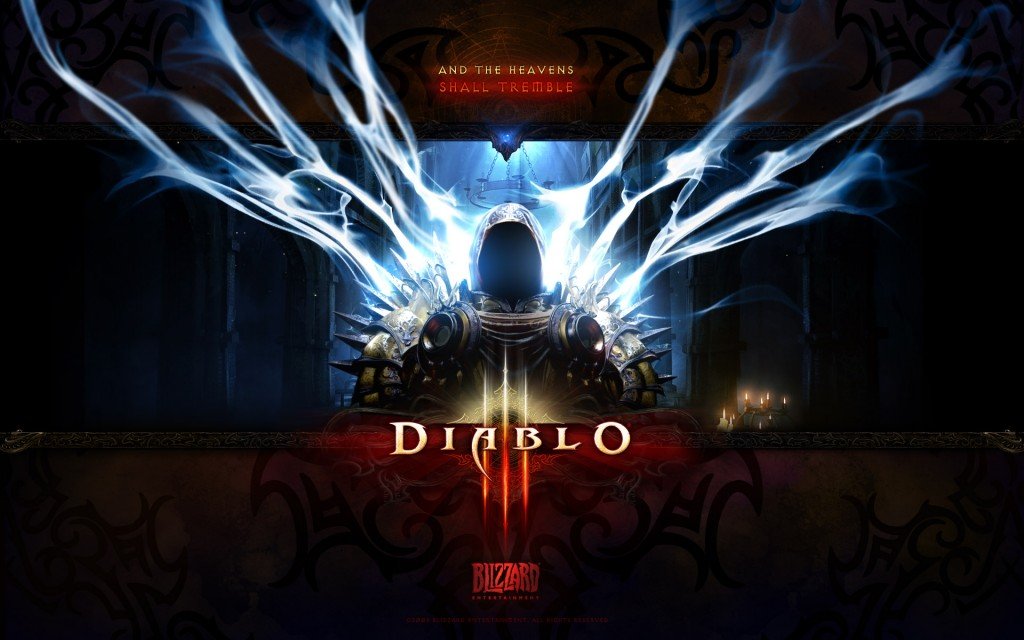