The greatest thing about Quake Live is that it’s FREE. Yep, all you have to do is download the games plugin and then you can play for free straight from your web browser. There are very few games that you will want to play over and over that you simply visit a webpage to play (and for free).

Quake Live is by no means a new game as it is a revision / variant of the older and very popular Quake III Arena game that came out December 2, 1999 as a multiplayer first person shooter game. Quake Live was released publicly on August 6, 2010 by id Software and was designed to run on x86 computers running Microsoft Windows, Mac OS X or Linux using a web browser (using a web browser plugin).

Quake Live: The Object of the Game: 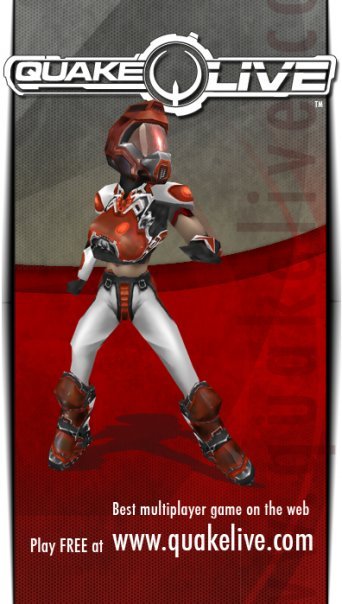 Basically, your main goal in Quake Live is to kill more enemies on the opposing team than on yours to win. If you have ever played any other first person shooter game, then picking up on Quake Live will be a snitch. You will generally start off with basic gun, and a gauntlet (a saw like melee weapon), and then run / jump /strafe around a 3D map finding weapons, health, armour, and power ups.

The way Quake Live is played during a specific game depends on which Game mode you choose to play under as there are several:

Quake Live has been a great game to me ever since it came out (even back in the older Quake III days). This is such an easy game to pick up and play whenever you have a few minutes to spare for a quick deathmatch etc. And you can probably play this game on most of any computer nowadays with an internet connection – it’s as easy as create an account, load patch and you’re good to go. Quake Live is an easily playable fast paced FPS game that take no time at all to learn, so if you are are all interested in trying it then I say go ahead, you have nothing to lose! (Except for a few minutes or more!! 😉 ) 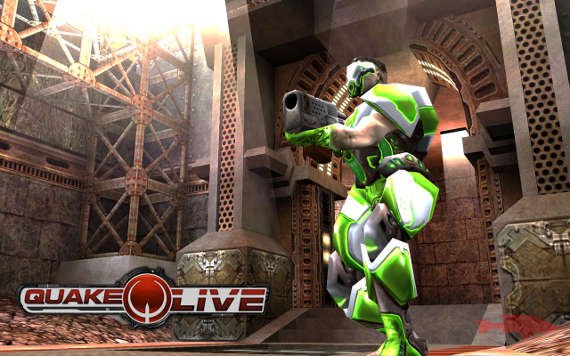