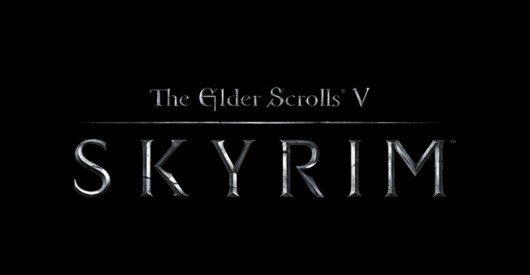 The story involves the ultimate goal of defeating Alduin who is the first born of Tamriel’s primary deity Akatosh; since Alduin is prophesied to destroy the world…  If you would like to read more about Skyrim, I have found the Skyrim article in pretty detailed wiki at The Elder Scrolls Wiki to be very descriptive.

So now on to why you are most likely here…the hardware requirements needed for Skyrim:

Overall, the system requirements are not too intensive for the fifth game in the Elder Scrolls series. To be honest, I am actually pretty surprised the game only takes up to 6GB of hard drive space; although the game seems to be highly optimized as seen in this article here at pureoverclock forums.

Many gamers had been puzzled by Skyrim only taking 6GB of hard drive space, however Pete Hines, VP of PR and Marketing at Bethseda had said it is because of the new engine being used. This makes for much better compression (art/voice/data) which in turns speeds everything up.

If your hardware matches the requirements, then enjoy playing The Elder Scrolls V: Skyrim!